The Gunners travel to St Mary’s tonight looking to make it eight straight wins in a row, with our tipster backing Arsene Wenger’s side to take all three points

With Manchester City and Chelsea not playing until Wednesday, Arsenal have a chance to put some distance between themselves and their rivals at the top of the Premier League table as they face a potentially tough trip away from home against Southampton.

The Gunners come into this match in fantastic form, having won their last seven matches. Arsene Wenger’s side took care of a potential banana skin last Friday, beating Coventry City 4-0 in the FA Cup. 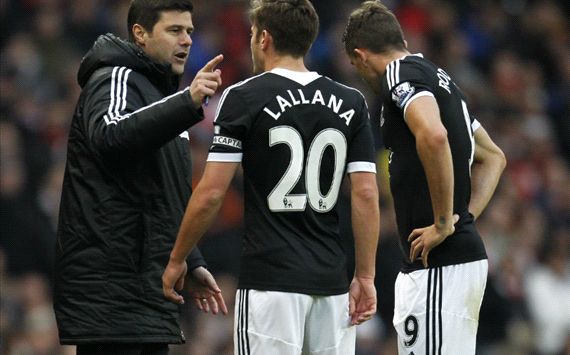 Wenger’s side have won their last three away matches in the league, beating West Ham, Newcastle and Aston Villa. Paddy Power price them at 19/20 (1.95) to win the match.

Southampton themselves are currently on a solid run, remaining unbeaten in their last four matches. Saints sit in ninth position in the league and have almost a fully fit squad to choose from this evening. Paddy Power price them at 3/1 (4.00) to dent Arsenal’s title hopes. The same firm price the draw at 5/2 (3.50).

With both sides scoring freely at the moment, both teams to score may have been worth a play, but the price of 4/6 (1.67) doesn’t stand out. A bet that may be worth an investment is over 2.5 goals at 4/5 (1.80) with Paddy Power. However, with it only paying out in two of the Gunners last six matches, it’s worth looking elsewhere for a more solid bet.

Arsenal’s price of 19/20 (1.95) looks like a fantastic price with Paddy Power. They were priced shorter than this when they faced West Ham, Newcastle and Aston Villa away. Although Southampton may be able to offer a stronger forward line compared to the other three teams, Wenger’s side have looked so impressive in recent weeks and you can expect another tight fighting display from the Londoners and this price makes plenty of appeal.