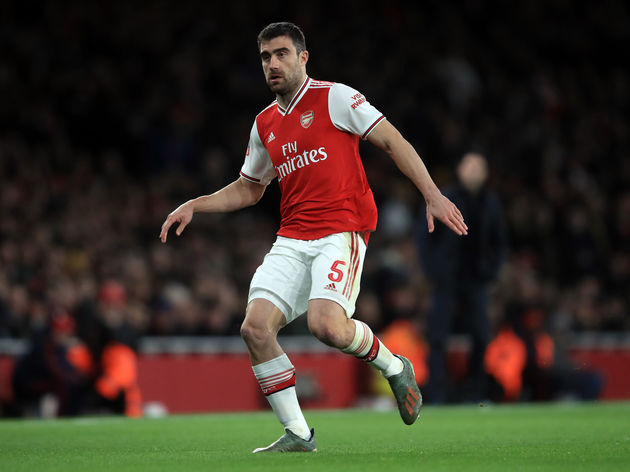 ​The Gunners​for the first time since October

“When I was growing up, I studied the Italian style of defending. I’d watch defenders like Paolo Maldini and Fabio Cannavaro. Roberto Ayala was also very good. Then as I got older, I’d look at players like Carles Puyol. Players who won a lot and had a lot of quality, too,” Sokratis told ​Arsenal’s official website. The Greece international went on to praise ​Liverpool’s Van Dijk, who recently came second in the Ballon d’Or rankings as a result of his stellar performances.

“He was very good and it was a good year for him. With the way football is going in front, especially when everybody thinks about offensive players and how they can score more, I think the defenders need to start getting more credit.”

“The thing that carries me on is to win the game, go home with the three points and to do the good work and make a positive difference.”