​It’s fair to say that Shkodran Mustafi has had a difficult Arsenal career to this point. Whether it’s been errors that have led to goals, wayward passing or dodgy positioning, there’s been plenty of evidence for his critics to point to.

However, as the Mikel Arteta revolution continues, the German defender is enjoying a renaissance in north London – and it’s a remarkable turnaround all things considered 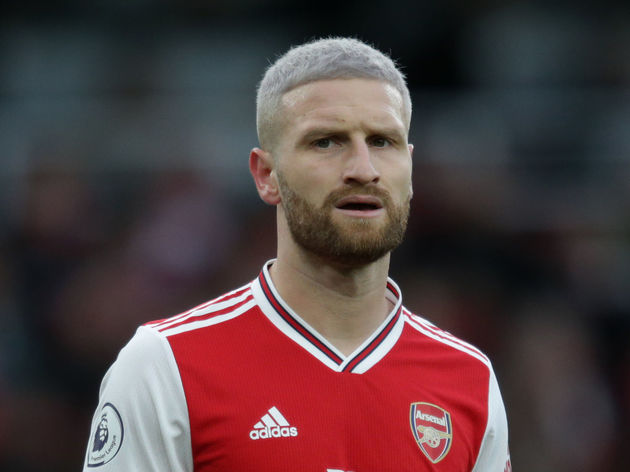 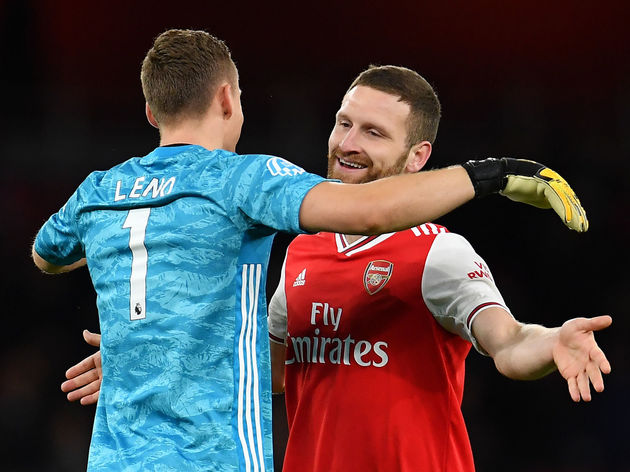 An extended run until the end of the season will be a huge factor in convincing those on the fence of his ability, but it’s been a miraculous turnaround for a player that was deemed unplayable