​Mustafi – who endured a terrible run of form under Emery and made a number of high-profile gaffes – has been re-introduced in to Arsenal’s first team, and has look markedly improved so far during Arteta’s short tenure.

However, the German has sparked some controversy on social media while away with the Gunners at a warm-weather training camp in Dubai. 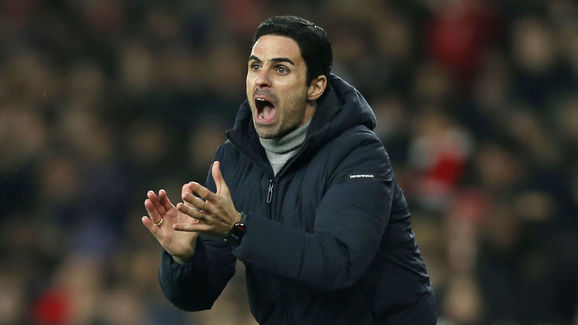