Social distancing does not mean that arguments about ridiculous, hypothetical football scenarios have to stop.

That’s why 90min has dreamt up one our most rage-inducing challenges to date: selecting an all-time Premier League XI…but you can only choose one player per club.

Seems straightforward enough right? Wrong. Get ready to debate this when you’re down the pub…sorry, we mean when you’re on Skype with your mates at the weekend.

The team listed below is the result of many hours of arguing in which many personal insults were exchanged between writers and editors.

It’s inevitable that some absolutely massive names had to miss out and for that, we apologise. Nevertheless, we stand by our selections and challenge you, yes you, to come at us if you think you can do better.

​After being displaced at ​Juventus by Gianluigi Buffon – there’s no shame in that by the way – Edwin van der Sar sensationally rocked up at Craven Cottage in 2001.

With the big Dutchman in goal, the Cottagers established themselves as a Premier League side – even playing in Europe after winning the Intertoto Cup in 2002.

Without Van der Sar’s intimidating presence between the sticks, none of this would have been possible. He’s also a great fit for this team because let’s be honest…no other Fulham player is getting anywhere near it. ​Okay, we’ll admit it. This inclusion is a bit dodgy, but we promise it’s for the greater good.

Also, it’s not like Pablo Zabaleta wasn’t a fantastic player. A two time Premier League title winner, the Argentine was also selected in the PFA Team of the Year at the end of the 2012/2013 season.

Always dependable, the right-back is adored by ​Manchester City fans who appreciate everything he did for the club during his nine season stay. ​Rio Ferdinand’s time at Elland Road may have been fleeting, but over his two season with Leeds he still managed to show enough for Manchester United to make him the most expensive defender in the world for the second time in 2002.

Ludicrously composed on the ball, Ferdinand reinvented what it meant to be a Premier League centre-back.

He also showed leadership beyond his tender years, being made Leeds captain aged just 22, during one of the most tumultuous times of the club’s history. ​The knee problems that ground the second half of Ledley King’s Tottenham career to a halt should not detract from what a superb defender he was.

By the time Harry Redknapp had taken over at White Hart Lane in 2008, King was hardly training as too much exercise would make his knee swell up badly.

Despite this, Redknapp kept playing him and King continued to deliver top rate performances. That’s how good he was. He didn’t even have to train.

​Stuart Pearce was a Premier League original, taking part in that inaugural season and going on to make over 200 appearances in the competition before retiring in 2001.

We promise we won’t put him in charge of music in the dressing room though. No one wants to hear the Sex Pistols when they’re trying to have a relaxing post-game bath. ​Not many players have enjoyed a debut season quite as impressive as N’Golo Kante at Leicester.

A complete unknown prior to arriving at the King Power Stadium, it soon became clear – like, literally immediately – that Claudio Ranieri had a stupidly talented player on his hands.

The Frenchman zipped around midfield like a toddler on a sugar rush. He was even good enough to make Danny Drinkwater look like a £35m midfielder. Now that is the true miracle of the 2015/2016 Premier League season. 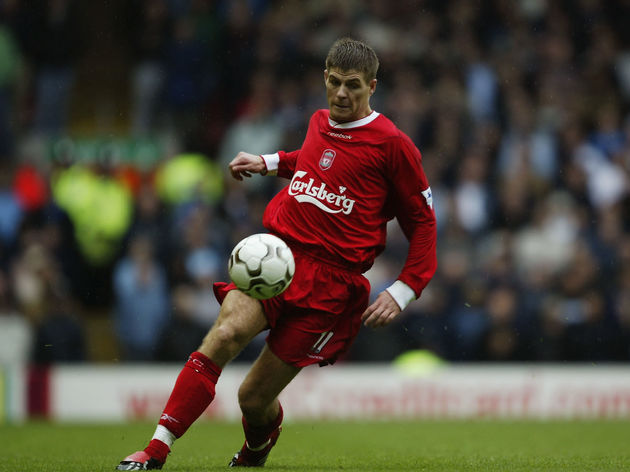 ​He may have never managed to win a Premier League title – a crazy thought considering even Nathan Dyer has a winners medal – but Steven Gerrard left an indelible mark on English football during his career.

In short, Gerrard could kick it really hard, run really far and tackle mercilessly. What else do you need to be a world class midfielder? 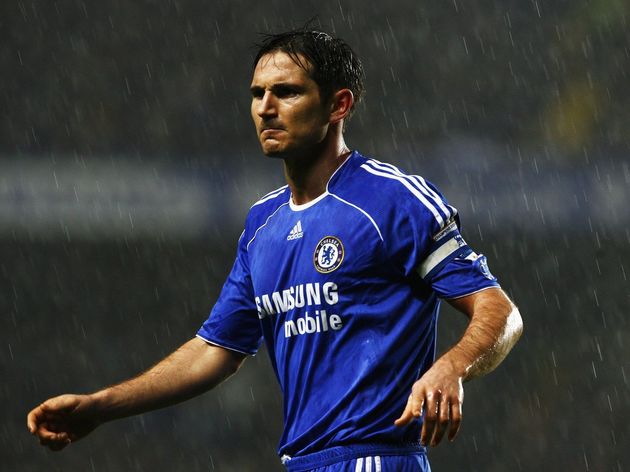 ​BUT GERRARD AND LAMPARD CAN’T PLAY TOGETHER!

Under Sven Goran Eriksson, maybe that’s true. Under 90min’s tutelage however, the pair will be perfectly in sync…or else.

Lampard’s ​Premier League record speaks for itself. 177 goals from centre-midfield is ridiculous. Get in our team right now. 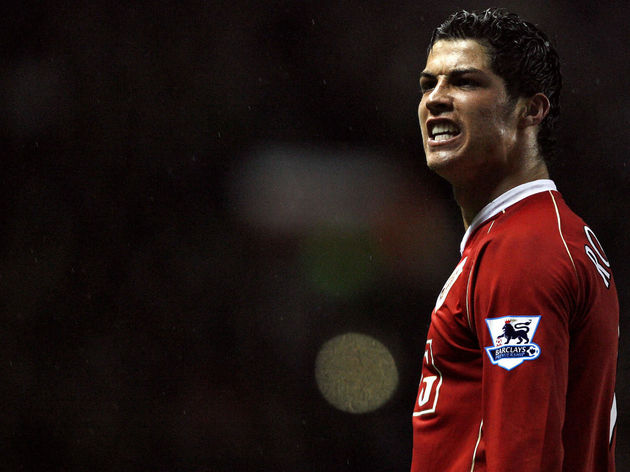 ​Cristiano Ronaldo. The Portuguese beefcake who took the Premier League by storm.

Wait until you see who we’ve got lined up alongside him up front as well.

Shearer limply raised his arm in celebration no less than 260 times during his career, scoring all kinds of spectacular, and not so spectacular goals.

There’s nobody else we’d rather have leading the line.

​Graceful, yet powerful. Subtle, yet memorable. Confident, yet enigmatic. Thierry Henry was a wondrous footballer.

The epitome of cool both on and off the pitch, the Frenchman spearheaded ​Arsenal’s attack during their Invincibles season and made an entire generation become Gunners fans.

He’s got a lot to answer for then, considering how the club’s fortunes have dipped ever since he departed the club back in 2007.