The FA will attempt to prise Arsene Wenger away from Arsenal at the end of the season and install him as the new England manager, reports The Daily Telegraph.

Sam Allardyce left his position as manager on Tuesday, just 67 days after he was installed in the role, leaving the Three Lions desperately in need of a new boss.

And Gunners boss Wenger, who is celebrating 20 years at the London club, is a serious candidate, with the FA already understood to have approached him before choosing Allardyce.

However, Arsenal will not let go of their long-serving manager – whose contract at the Emirates Stadium expires next summer – easily, and owner Stan Kroenke still hopes to agree a contract extension. 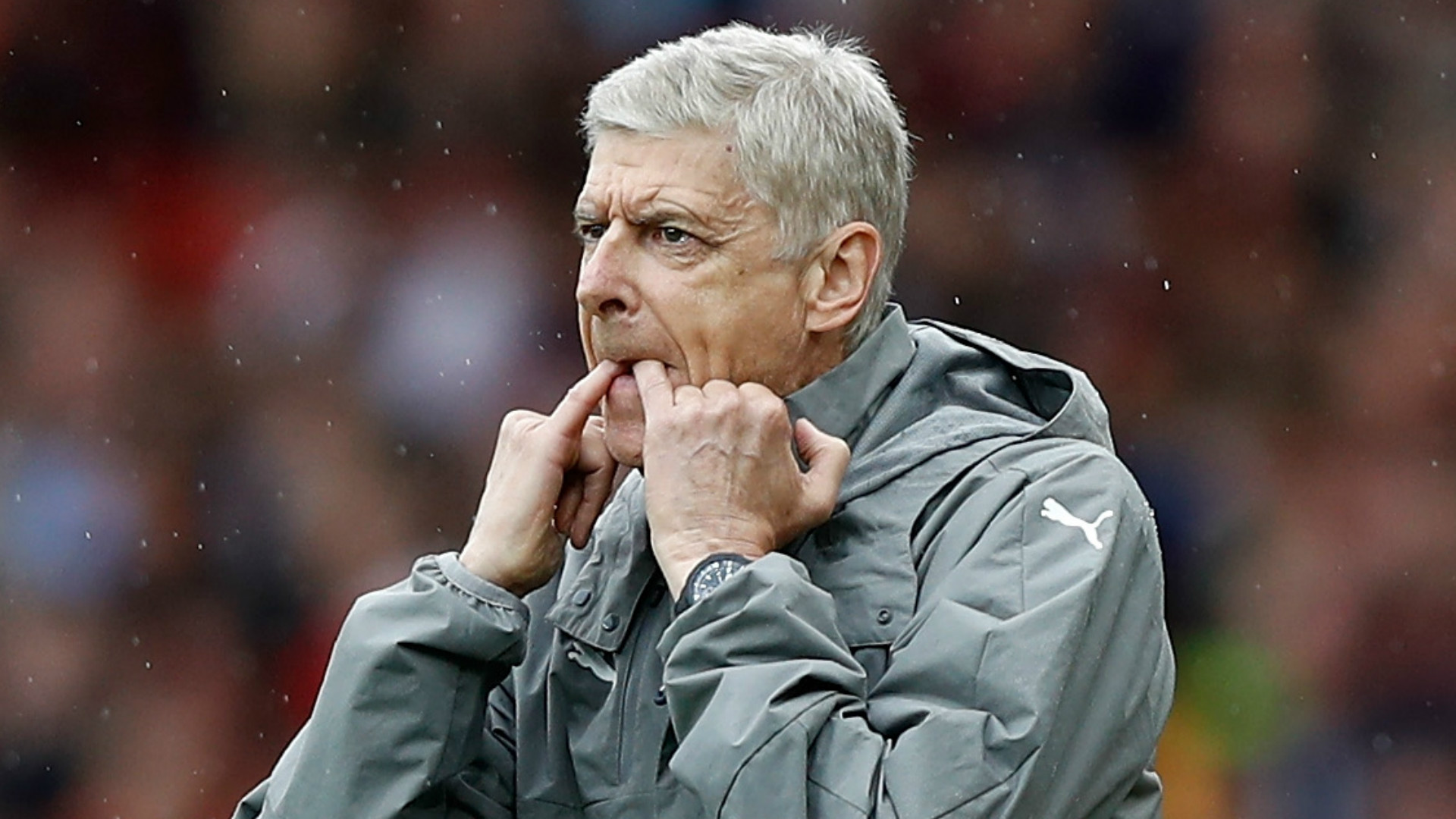