Manchester United have stepped up their interest in Benfica winger Goncalo Guedes, according to Portuguese publication A Bola.

The Red Devils have been linked with a youngster dubbed ‘the new Cristiano Ronaldo’ for some time, with the 19-year-old having shone in his homeland and forced his way onto the senior international stage.

Chelsea and Arsenal are also said to be closely monitoring his development, but it is United who have had scouts cast an eye over his potential during recent domestic outings. 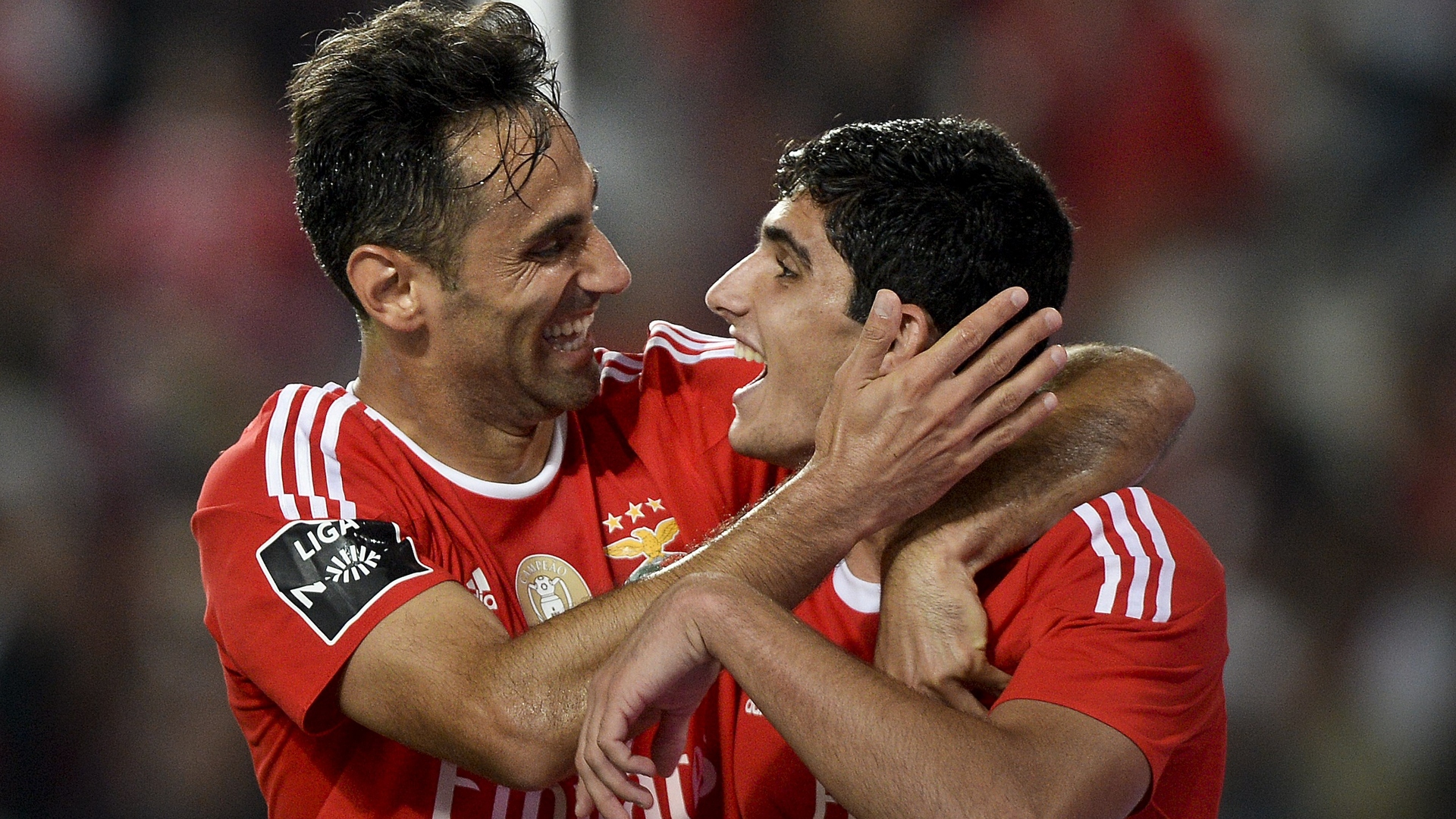