The Frenchman could be on the move at the end of the season given West Ham’s troubles, and Red Devils boss Jose Mourinho has a plan to lure him to Old Trafford

Jose Mourinho has a plan for Manchester United to beat Arsenal to the signing of West Ham star Dimitri Payet, reports the Daily Star.

The future of the Hammers midfielder at the end of the season is in doubt, with Slaven Bilic’s men battling relegation this season.

West Ham may thus be forced to sell Payet, and Mourinho hopes the prospect of playing alongside compatriot Paul Pogba will lure the 29-year-old to Old Trafford. 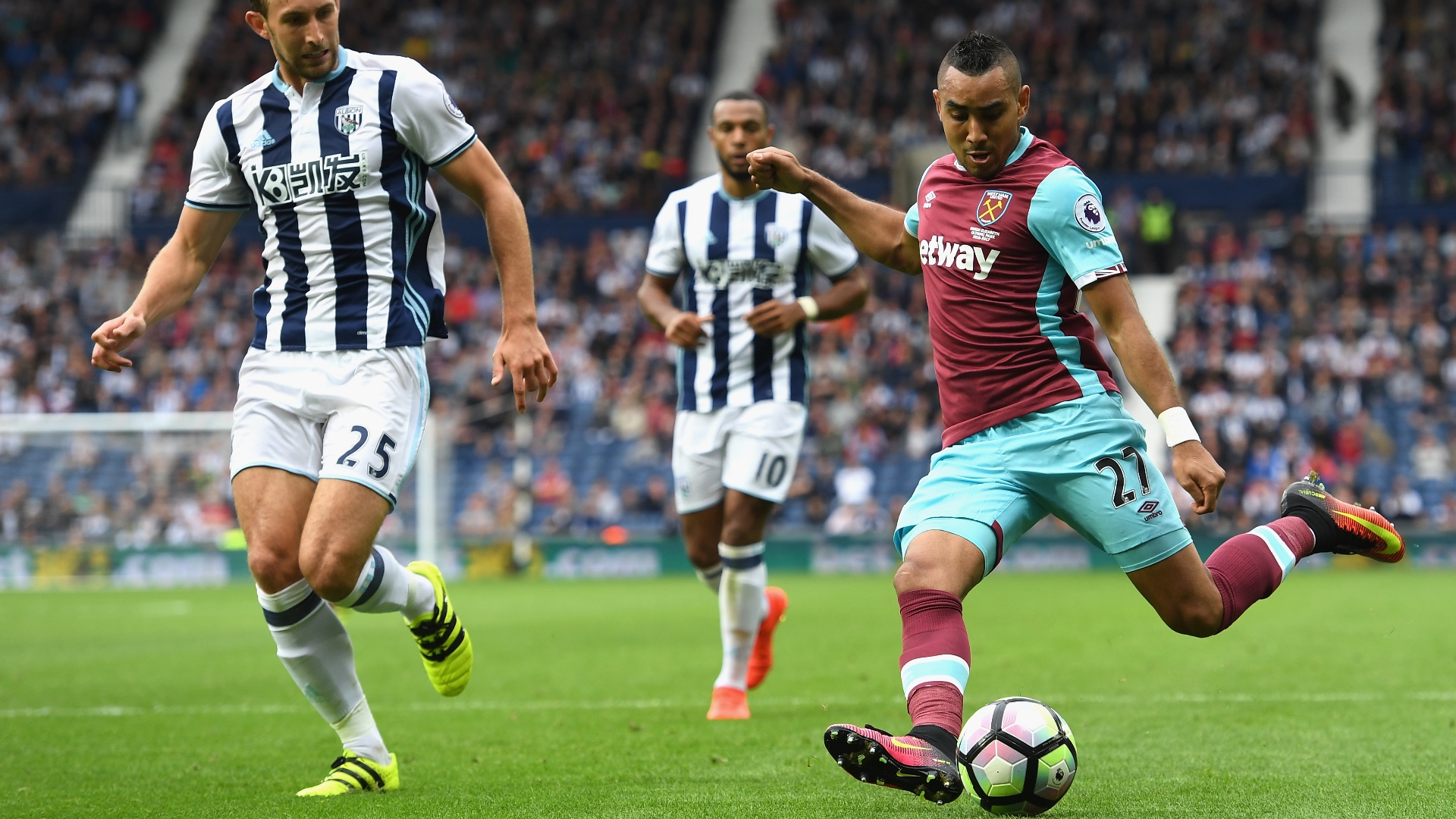