Arsenal are understood to hold doubts over the Chile international’s future and the Italian giants, along with Pep Guardiola’s men, are keen to bid for the 27-year-old

Juventus and Manchester City are keen to sign Arsenal superstar Alexis Sanchez, according to Calciomercato.com.

The Gunners hold doubts over Alexis’ desire to sign a new contract at the club and are subsequently considering a deal for Borussia Dortmund’s Marco Reus should the Chile international leave.

Both Juve and City are understood to be willing to bid for the 27-year-old should he fail to commit his future to the Gunners before the end of the season. 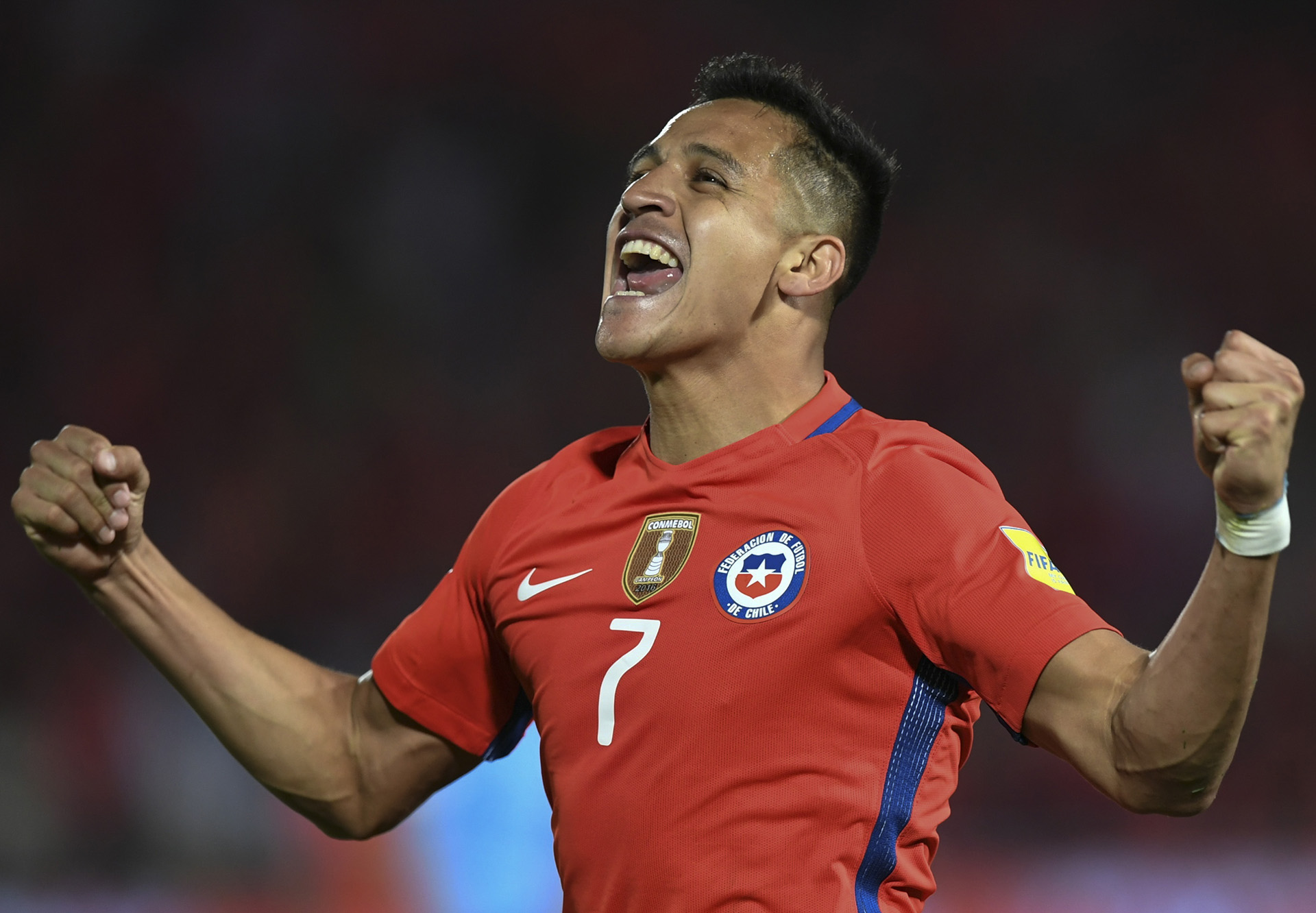