The Bournemouth manager is reportedly being talked about in the Gunners’ boardroom as the man to take the helm, with the current incumbent to take another role

Eddie Howe is being touted as a potential replacement for Arsene Wenger at Arsenal, according to The Sun.

The Bournemouth coach has been highly rated after keeping his side in the Premier League following their promotion from the Championship.

And the Gunners board see him as an option to take the helm of the first-team should Wenger leave this summer.

The Frenchman’s current deal expires at the end of the season, though he could renew his contract. Should he opt to bring an end to his coaching career, Wenger is expected to take up another role within the club. 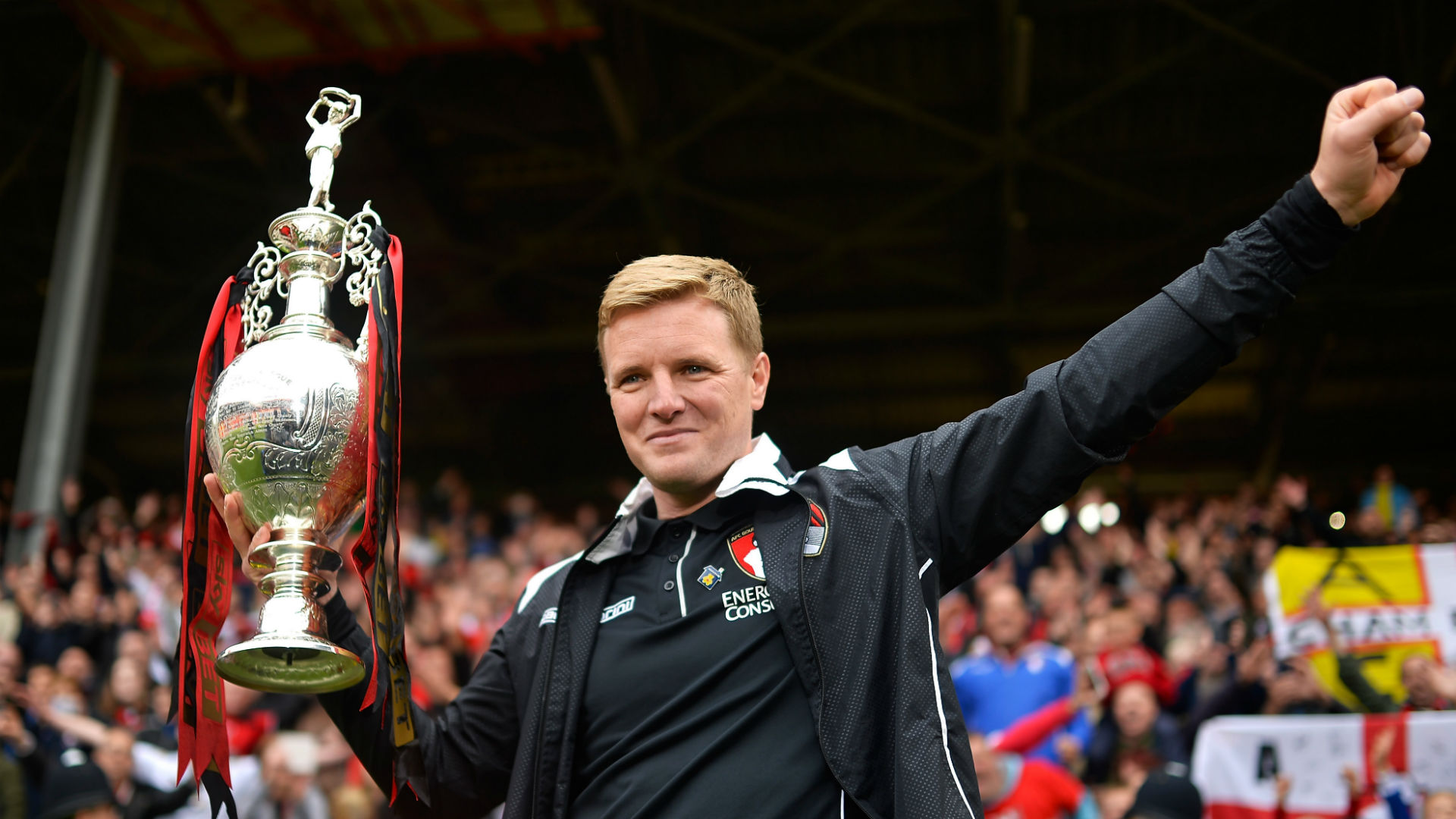