The former striker, who is widely regarded as one of the best players in the club’s history, is set to depart his part-time coaching role after a disagreement with the manager

Thierry Henry has quit Arsenal after a row with manager Arsene Wenger over his television punditry duties, according to The Sun.

The former striker was working as a youth coach at the club on a part-time basis, but is now set to depart that role after informing Wenger that he does not intend to leave his TV role.

Henry has repeatedly criticised the Gunners as a pundit, but the report claims that senior sources are amazed that Wenger has taken the decision to get rid of Henry. 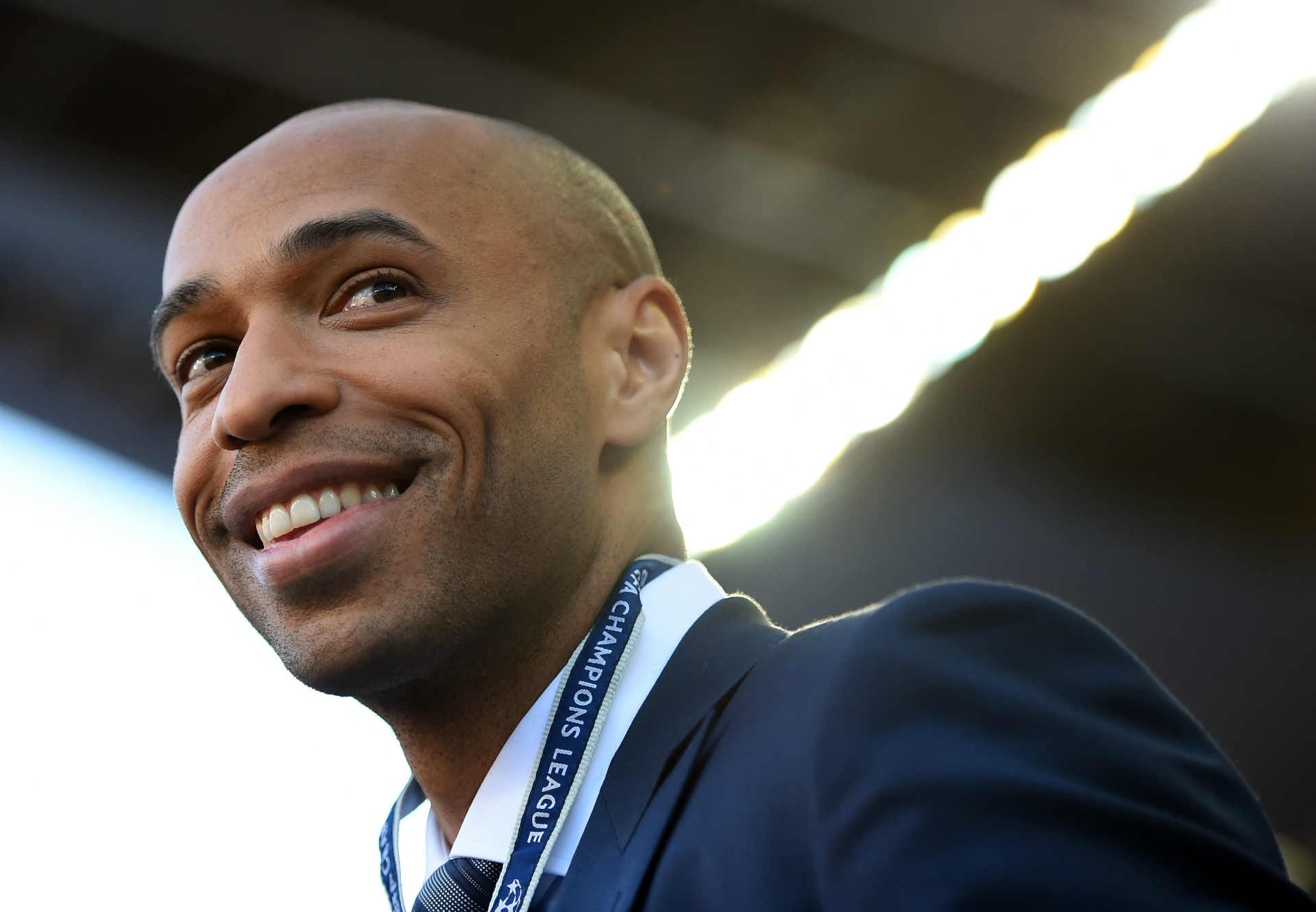