Arsene Wenger is ready is reignite interest in the West Ham star with a concrete bid when the transfer window opens, having lost Santi Cazorla for three months

Arsenal are ready to make a big offer for West Ham star Dimitri Payet, according to The Sun.

The France international is a fan favourite at the London Stadium after a stunning first season in the Premier League, though has failed to replicate the same form this season.

Jose Mourinho is also reportedly keen but West Ham are not expected to let their key player leave in January, despite growing concerns over his commitment to the cause in east London.

Wenger has been a vocal admirer of Payet, most recently on Friday ahead of the Gunners’ short trip to Stratford. 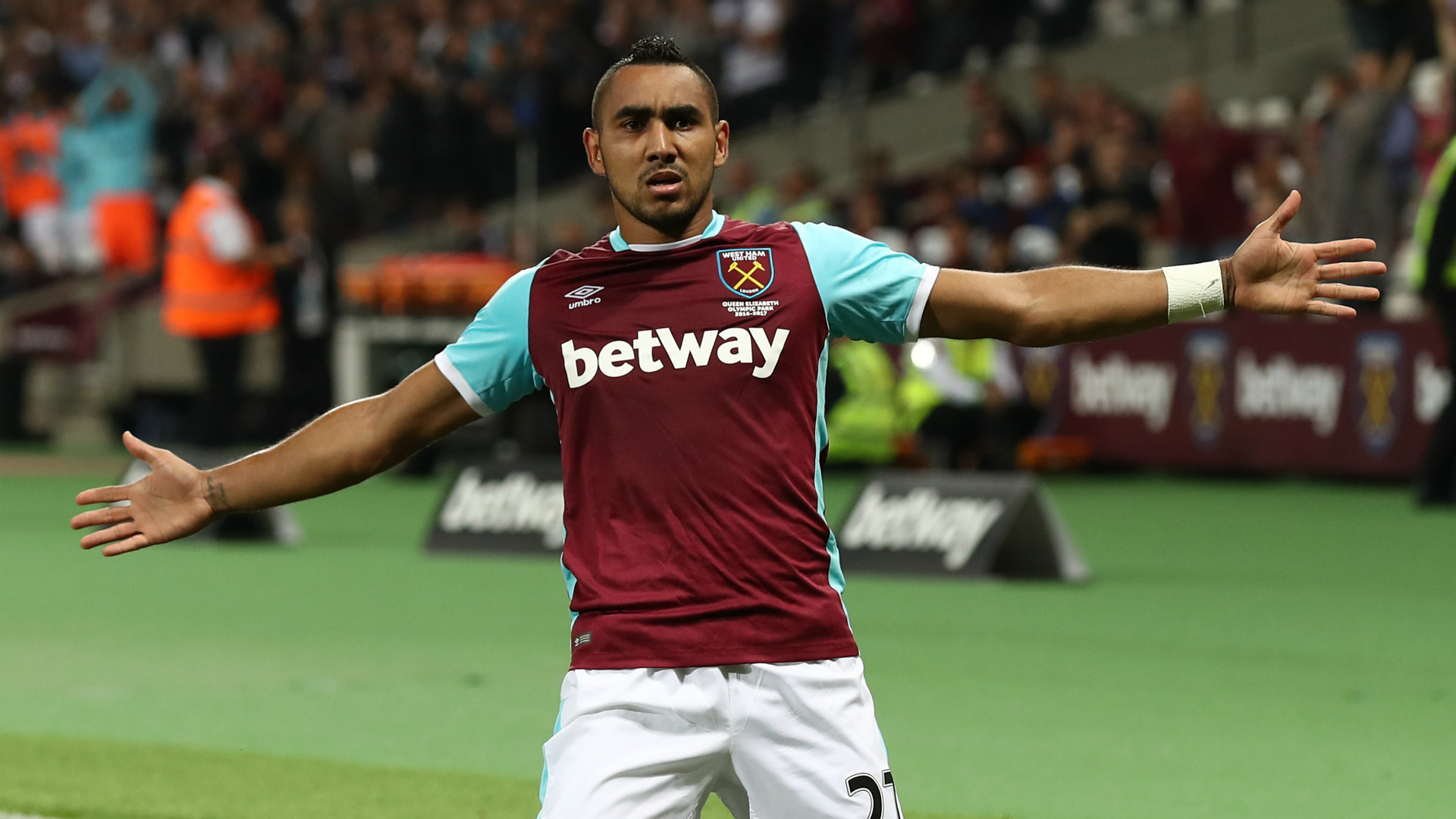