The 23-year-old’s contract expires at the end of next season and could be offered £120,000-per-week to move to north London

Arsenal are ready to respond to Manchester United’s pursuit of Mesut Ozil by targeting Jesse Lingard, The Sun reports.

The Red Devils have been credited with an interest in the Germany international, whose contract at the Emirates Stadium expires at the end of next season.

The Gunners plan on going after Lingard in retaliation, with the England international’s deal also expiring in 18 months, and can offer him a deal worth £120,000-per-week. 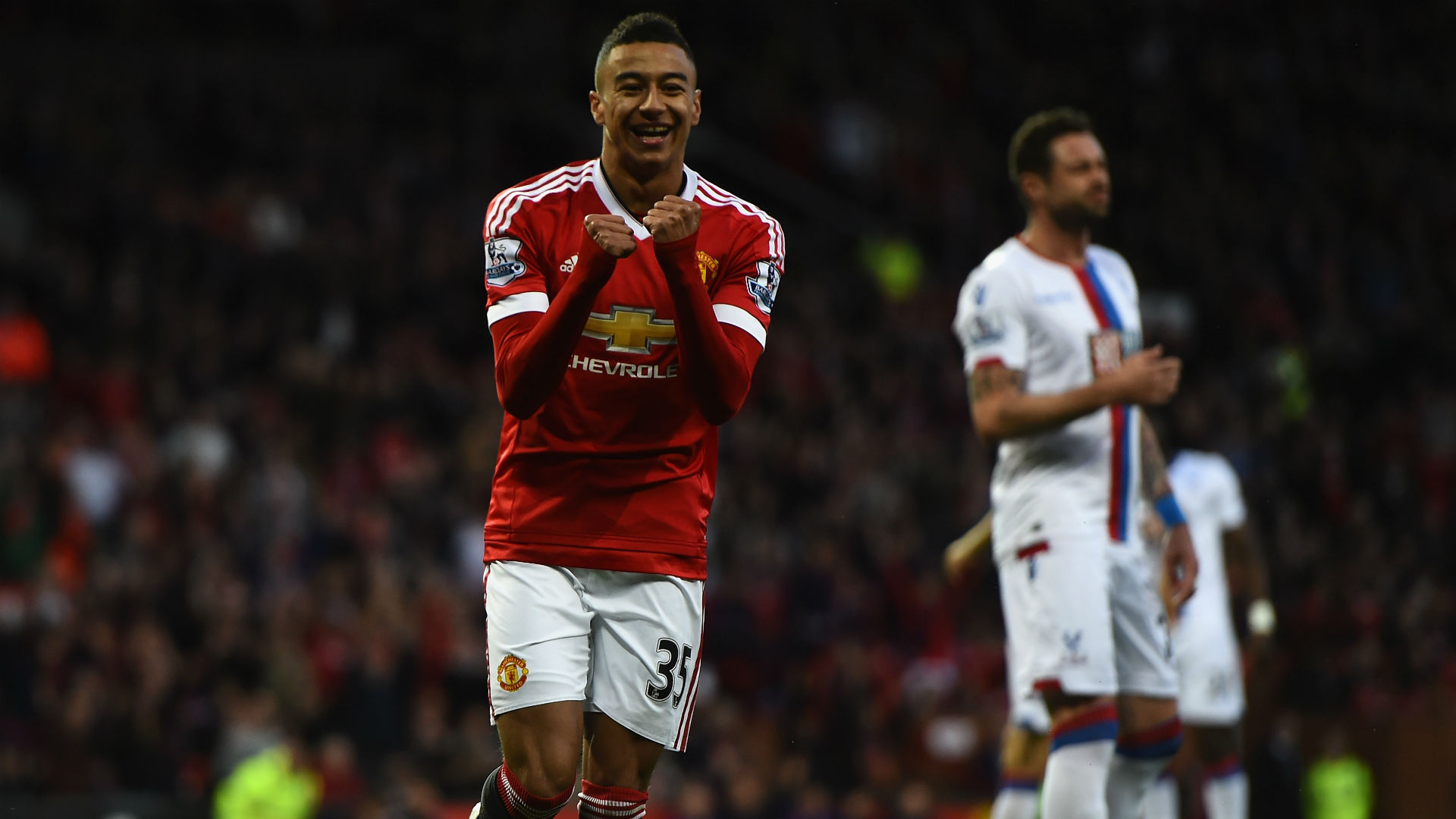