Arsenal are considering a bid for RB Leipzig centre-back Lukas Klostermann, according to Bild.

Arsene Wenger has been in search of a new defender ahead of the new season, with a move for Valencia’s Shkodran Mustafi so far failing to materialise.

The Gunners boss has now turned his attention to 20-year-old Klostermann after an injury to Gabriel left Calum Chambers and Rob Holding as the club’s only fit centre-backs.

Per Mertesacker will miss the first five months of the season due to a knee injury, while Laurent Koscielny is not yet fit to return after being given an extended break following Euro 2016.

Klostermann is currently in Rio with Germany’s Olympic squad and, should a deal be finalised this week, would not be available for the opening Premier League fixture against Liverpool. 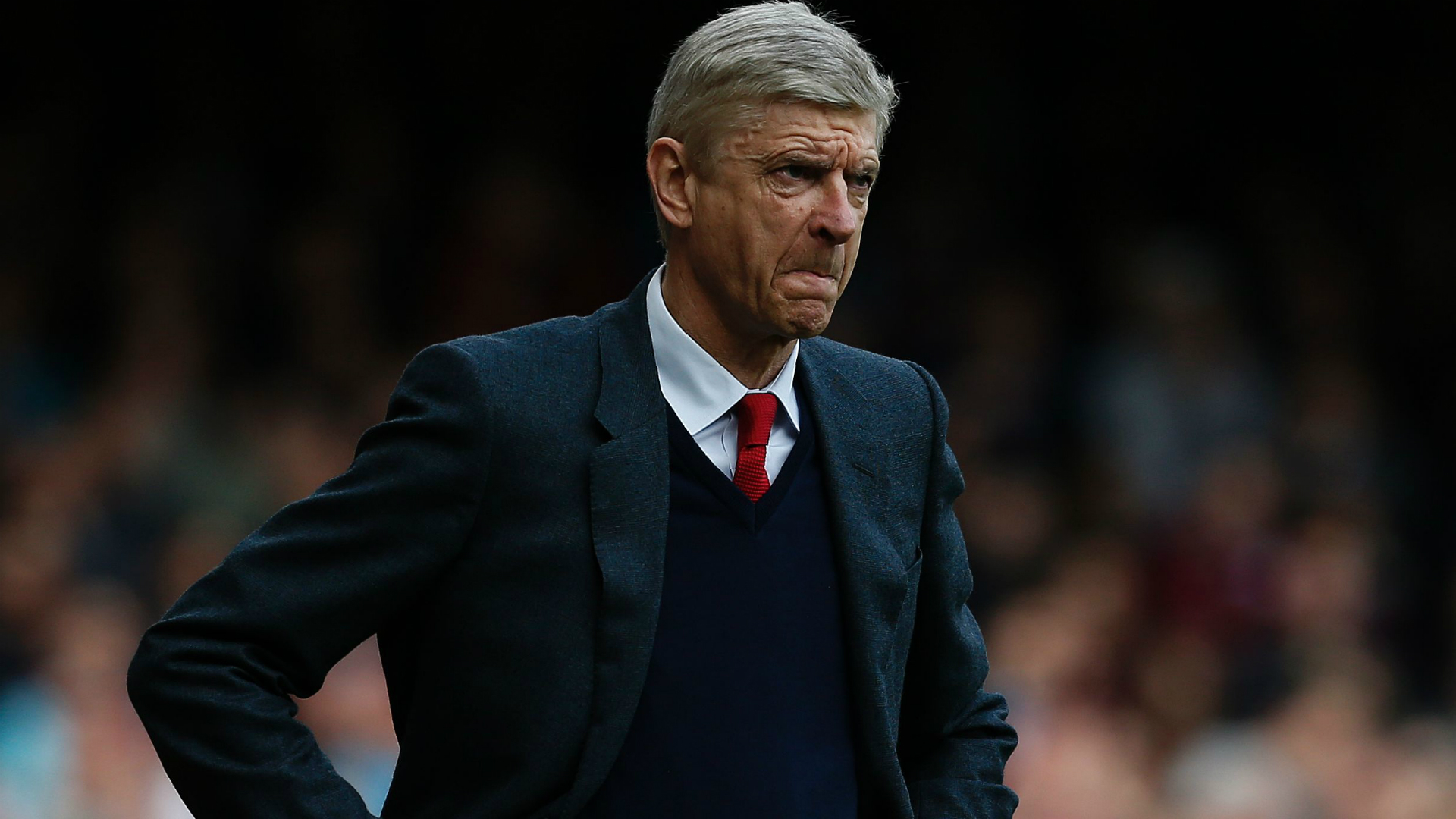