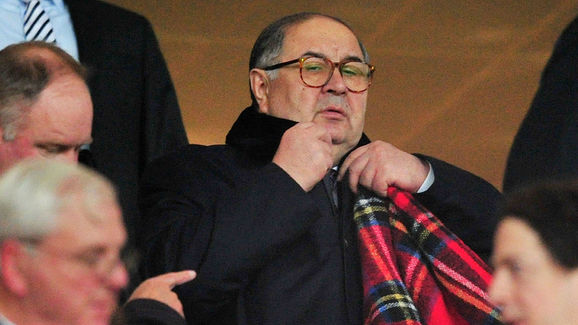 Theresa May, the Prime Minister of the United Kingdom, is believed to be exploring ways to strike back at Russia and ​Rory Smith of The Times believes she may look to seize the assets of two of Britain’s biggest Russian tycoons.

He has suggested that the most prominent opposition figure to Putin in Moscow, Alexei Navalny, believes this move would prove popular in Russia. 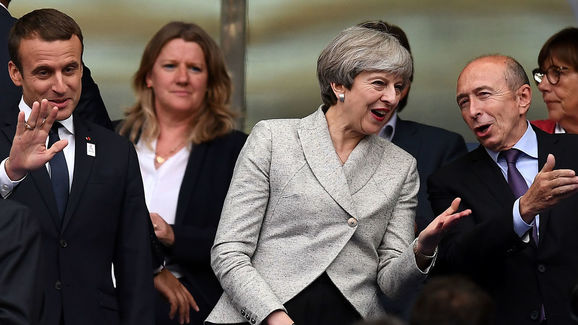 Abramovich became the owner of Chelsea football club in June 2003 and is ranked as the 13th richest man in Russia. The oligarch’s era in charge of the Blues has guided them to their greatest successes, with the club winning five Premier League titles, four FA Cups and the Champions League among other trophies, thanks to his financial backing.

Both of these men are key players in Russia’s operations in England and removing their assets would have serious implications both in the football and political world. Not only has this been threatened, there has also been suggestions that England could be ​withdrawn from this summer’s World Cup in Russia.