The Senegalese international has shot to prominence this season after scoring five goals and contributing eight assists in Ligue 1, while adding four goals and three assists in the Europa League for the French club. Arsenalwitnessed Sarr’s significant potential first-hand when the 21-year old starred in Rennes’ 3-1 Europa League round of 16 first leg victory against the Gunners, scoring his side’s third goal on the night.

Despite Rennes’ eventual elimination from the competition after a strong second leg performance from Emery’s men, Sarr has caught the attention of top clubs all over Europe and Pires, who won two Premier Leaguetitles with Arsenal, has advised his former team to pursue the youngster. Speaking to Sport24 as reported by Metro, Pires said: “ 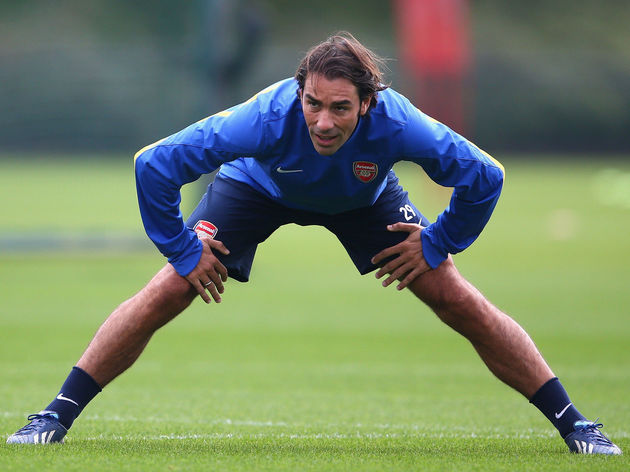 “He is a wide player, a dribbler who runs fast and is able to score. I appreciate him very much. Rennes has good players. That’s why I’m not surprised by their performance in the first leg.”

Sarr, who turned down advances from Barcelonato sign for Rennes in the summer of 2017, is a long-term Arsenal target after being initially identified by Sven Mislintat prior to the German’s departure from north London last month.

Rennes have reportedly placed a £20m valuation on Sarr, which is not likely to deter Europe’s biggest clubs from pursuing the attacker.

Emery’s men face a daunting trip to Italy to face Napoli in the Europa League quarter-finals but remain firmly in the driver’s seat for a top-four Premier League finish after beating Manchester United earlier this month.