According to Spanish news outlet ​Sport, the former Barcelona boss, who is also on the shortlist of managers to replace Arsene Wenger at Arsenal, is closer to joining Chelsea than he is the Gunners.

Current Chelsea boss Antonio Conte looks to be on the way out at the end of the season, despite the Blues currently sitting fifth in the Premier League table and through to the final of the FA Cup. 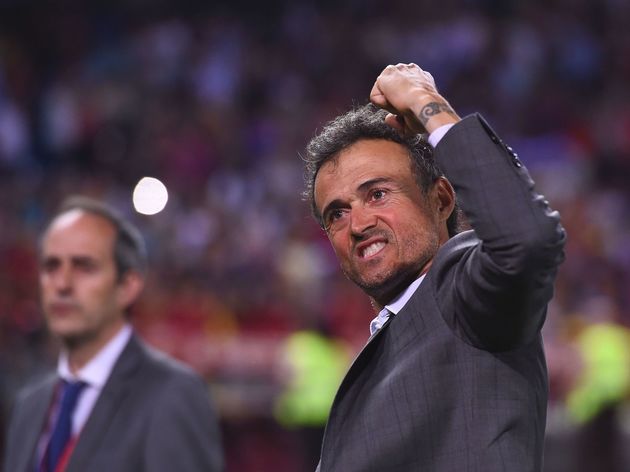 The Italian still has one year left on his contract at Stamford Bridge and would be eligible for around £10m in compensation.

Enrique is rumoured to have already met with Chelsea representatives, but would still need to negotiate the final details of his contract with the club. 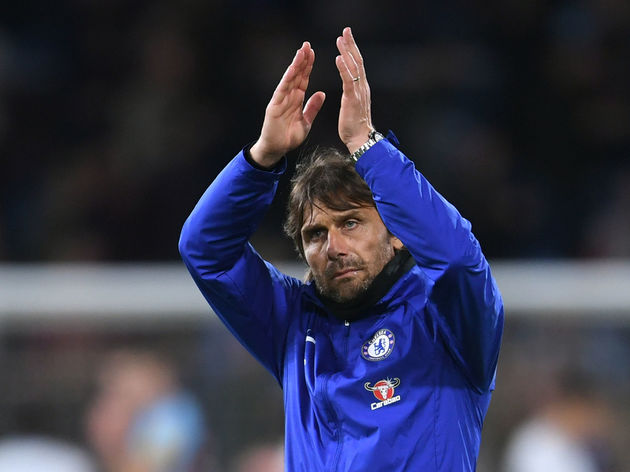 The 47-year-old manager spent three years in charge of La Liga giants Barcelona, where he won two league titles and one UEFA Champions League. Enrique also made over 200 appearances for the club as a player.

Chelsea are thought to also be interested in Napoli head coach Maurizio Sarri, but Blues owner Roman Abramovich has Enrique down as his number one target.

Arsenal are looking for a new manager after Wenger ​announced his departure from the Emirates earlier in April. The Frenchman is expected to continue working in football, but what role he will take on next remains to be seen.