​​Arsenal representatives have met with the agent of ​Real Madrid forward Karim Benzema to hold talks over a potential summer move to the Emirates.

That is according to Spanish source Real president Florentino Perez is rumoured to be keen on a deal for Bayern Munich and Poland forward Robert Lewandowski. But the club are also heavily linked with Paris Saint-Germain star Neymar. Arsenal, though, are understood to be facing a lot of competition for the 30-year-old, with Serie A outfits AC Milan and Inter also having sent their representatives to Spain for negotiations.

Benzema, who is contracted to Madrid until 2021, has already rejected a lucrative move to China as he wants to keep playing high-level football, and it will be interesting to see what unfolds over the summer. 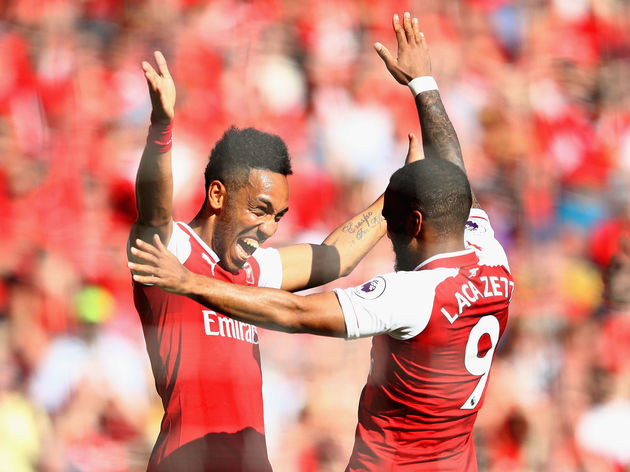 From a realistic standpoint, Arsenal spending over £50m on a 30-year-old forward who has had a poor season, especially when they already have both Alexandre Lacazette and Pierre-Emerick Aubameyang in attack, just doesn’t seem likely.

They are also in a transitional period and are yet to announce a manager, something which could leave transfer negotiations on hold for a while.