The international calendar curtailed some of the Soccerway betting guide last week but the research still threw up several winners.

They included the draw between Spain and Italy which landed at 2/1 (3.0), Josh Morris to score anytime in Scunthorpe’s clash with Northampton Town at 21/10 (3.10). There was also Poland’s victory over Denmark which was highlighted at Even money (2.0). 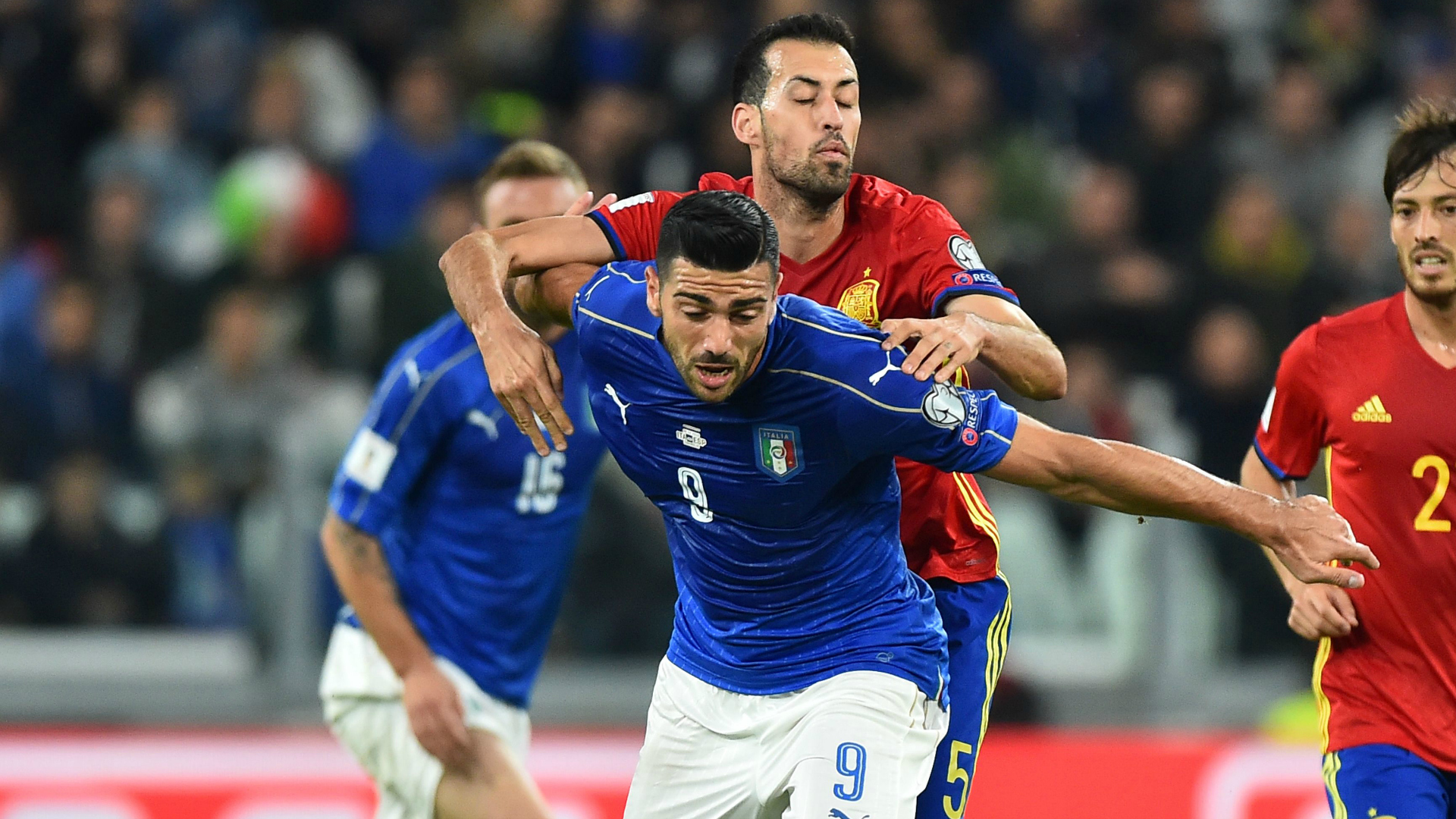 This week with the return of top flight domestic action across the world there is another full 16-page guide available to all Soccerway registrants.

The experts behind Soccerway have scoured the site for the best statistics for this weekend’s fixtures and found betting markets to compliment them.

It’s fast, simply and free to sign up and once your registration is confirmed, a copy of the weekly guide will be emailed to you as soon as it’s released. 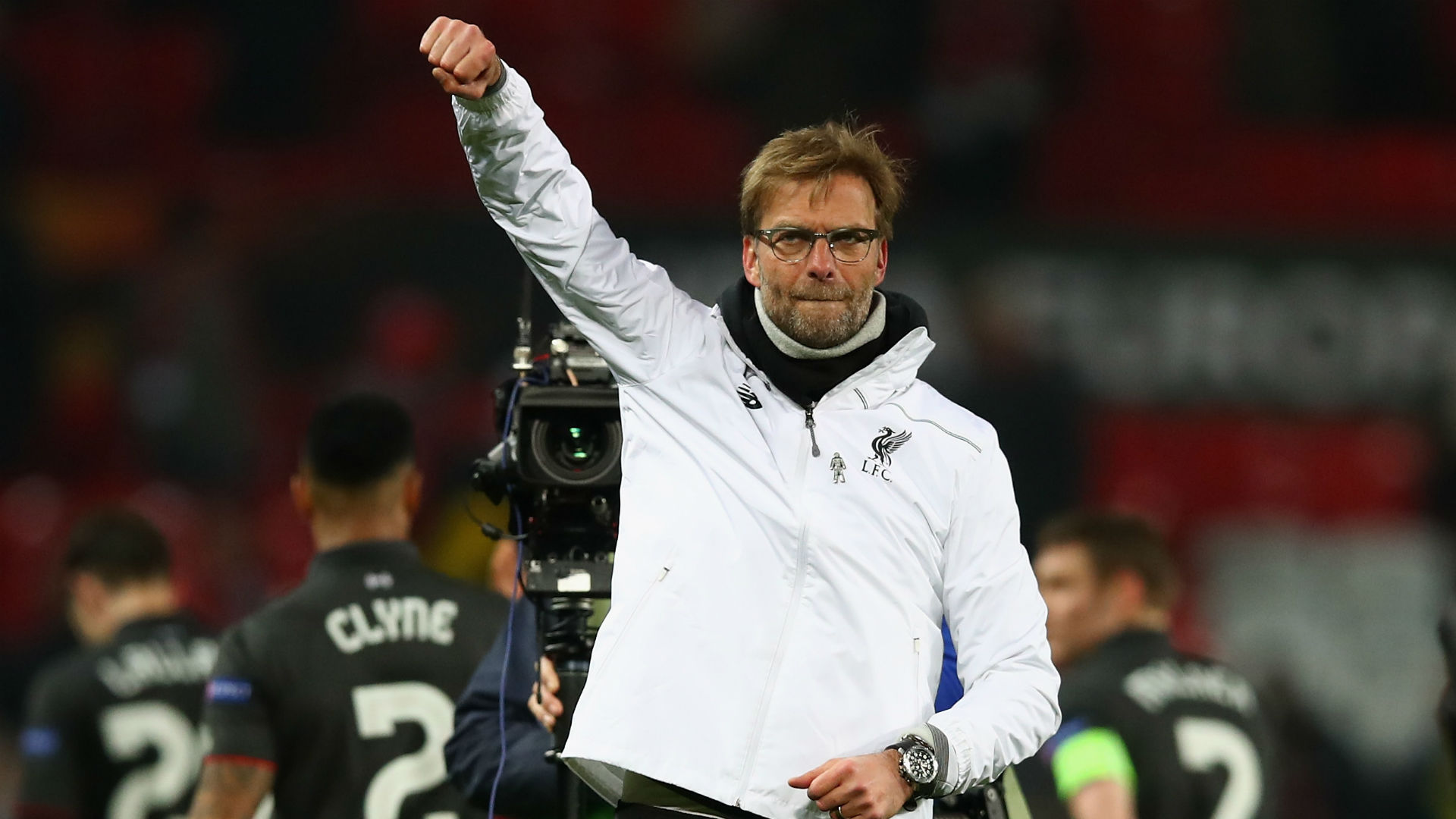 This week’s version includes a 12/1 fivefold, as well as individual match previews from Spain, Italy, France and England.

There are also three more anytime goalscorer picks including a 6/1 (7.0) selection from Monday’s clash between Liverpool and Manchester United as well as a look at some of the best stat-based bet from the Football League.