Championship club Reading have confirmed the signing of Arsenal goalkeeper Emiliano Martinez on loan until the end of the season.

The Argentine, who joined the north London outfit’s academy from native side Independiente 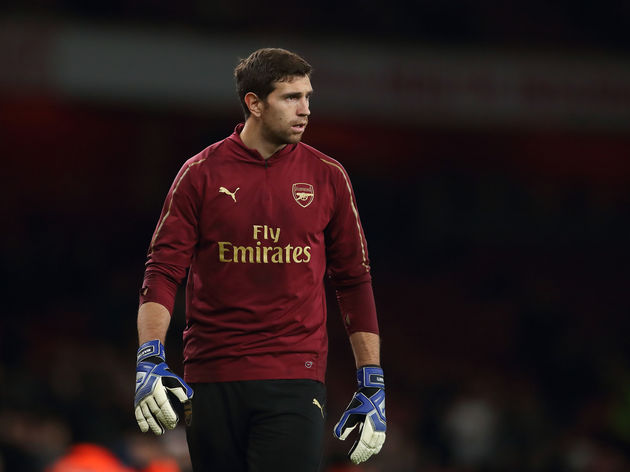 “I am delighted we have been able to attract a goalkeeper of Emi’s undoubted ability to Reading. He will provide excellent competition for the goalkeeper’s position and adds quality to our group. I look forward to working with him on the training ground for the first time later today.”

​Norwich City and the decision to bring in Martínez could be pivotal, considering they have conceded 43 goals in the league 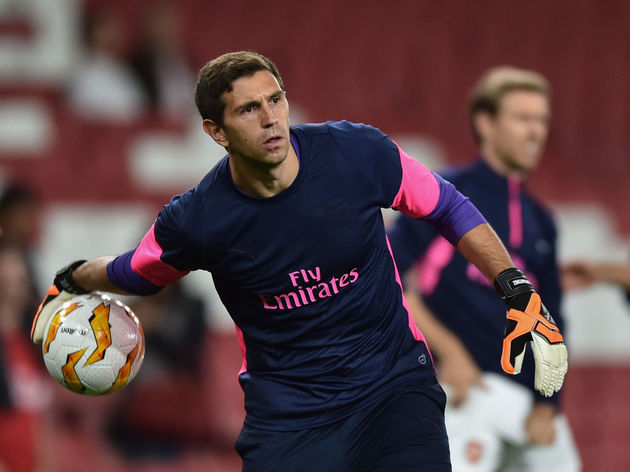 The 26-year-old made his debut for the ​Gunners’ senior squad in the EFL Cup back in 2012 and has since made just 13 appearances.