Reading will look to haul themselves from the foot of the Premier League table when Brian McDermott’s strugglers play host to Arsene Wenger’s out-of-sorts Arsenal side at Madejski Stadium on Monday night.

The Royals have toiled since returning to the top flight this term with just one win from their opening 16 league matches and they can be backed at 4/1 (5.0) with William Hill to double that tally by claiming all three points from this clash. 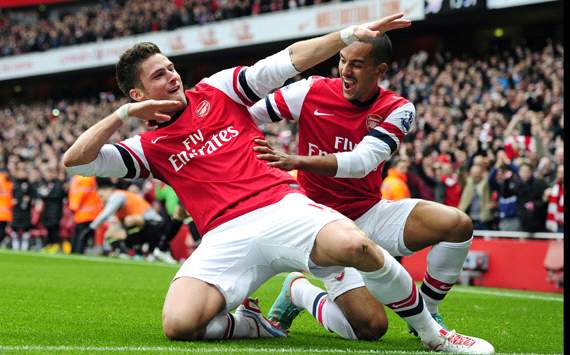 The Gunners slumped to a shock penalty-kick exit at the hands of League Two Bradford City in midweek and last weekend’s 2-0 win over West Bromwich Albion was the only win that Arsene Wenger’s men have enjoyed in their last six matches.

Furthermore, Arsenal come into this clash without an away win in the Premier League since October.

Nevertheless, Arsenal are available at 7/10 (1.70) with William Hill to claim all three points from their visit to Madejski Stadium while the same firm go 13/5 (3.60) that the match ends in a draw.

These sides served up an astonishing match when they met in the Capital One Cup earlier this season with Arsenal prevailing 7-5 in extra time following a 4-4 draw after 90 minutes. 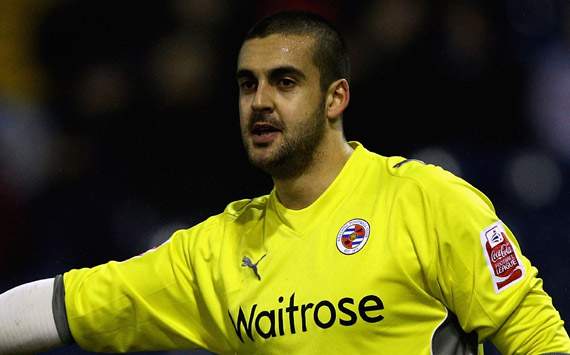 William Hill offer their usual “headline offer” specials for this match and the odds compilers go 9/1 (10.0) that Adam Le Fondre scores at any time in a home win while the same firm go 4/1 (5.0) that Santi Cazorla hits the net at any time in a win for the Gunners.

Given that Reading have scored 12 goals in just seven home matches and have also conceded 14 goals at Madejski Stadium in the league, goals seem likely again here and the 6/10 (1.60) for both teams to score, whilst skinny, should not be ignored.

Those seeking extra value should snap up the 7/1 (8.0) for Arsenal to edge to a 2-1 victory over Monday’s hosts while the 4/1 (5.0) for Oliver Giroud, who missed his side’s midweek humiliation at Valley Parade, to open the scoring is also likely to attract plenty of support here.