RB Leipzig defender Dayot Upamecano has addressed rumours regarding his future once again, stating that he will review all options with the German club at the end of the season.

Arsenal are in great need of defensive reinforcements and it was widely reported that the Gunners had identified the 21-year-old as their top transfer target in the summer. Negotiations for the French defender were intense last summer, with Arsenal offering £55m but the Die Roten Bullen held out, keeping him in Germany for another season.

In an interview with French outlet Foot Mercato (​via Metro), the outstanding prospect spoke out on any prospective transfers. 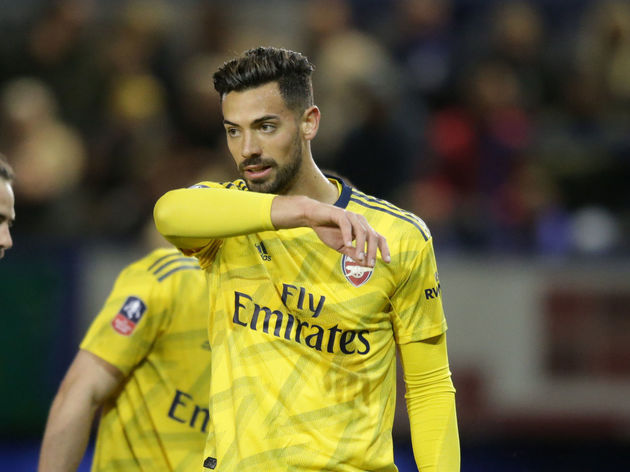 “And we didn’t see the lack of rhythm that he has because he hasn’t played in two-and-a-half months I think but in general, overall, really happy.”

Further evidence will be needed to convince Arsenal’s management and supporters that an obvious solution to their defensive woes is present within this current squad.