Former Liverpool and Chelsea boss Rafael Benitez has taken himself out of the running for the available managerial vacancies at Arsenal and Everton.

Benitez only left the Premier League in the summer after his departure from Newcastle, and the Spaniard has ruled out a sudden return to the English top flight. 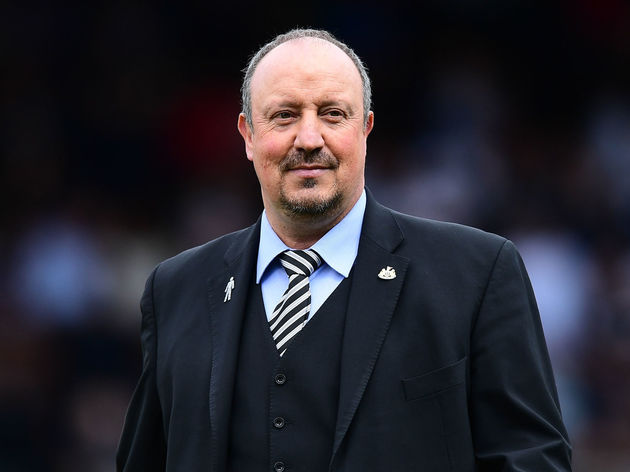 Speaking on ​Sky Sports’ Monday Night Football, Benitez was questioned about the chances of him taking on the roles at either Goodison Park or the Emirates.

“Yes, at the moment it’s a no,” he said when asked directly whether he would consider the positions on offer. ​​Premier League

After parting company with ​Newcastle in June, the 59-year-old accepted a role in China and is determined to make a success of his time with Chinese Super League club Dalian Yifang.

“No chance that I will come back now because I am really happy [at Dalian Yifang], they trust me,” Benitez added. “We have a lot of staff working on a big, big project.

West Ham were thought to be eyeing Benitez as a possible replacement for under-fire boss Manuel Pellegrini but had slowed their interest when made aware of the Spaniard’s £20m buy-out clause. 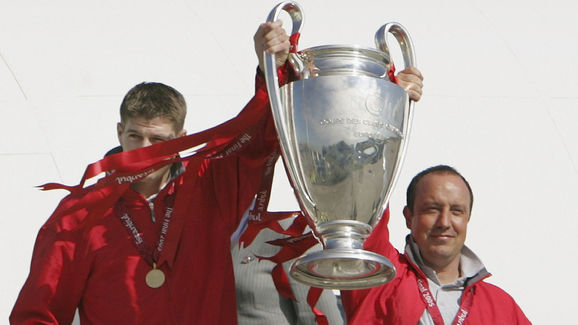 It’s no surprise that Benitez’s name had been bandied around, as his managerial CV speaks for itself, notably winning the Champions League in 2005 with Liverpool.

But it appears we won’t be seeing him in a Premier League dugout anytime soon, and speculation has been put to bed by the man himself.