For all of the negativity surrounding Arsenal at the moment, it may seem surprising that the Gunners have won seven of their last 12 games at the Emirates Stadium, losing just twice. 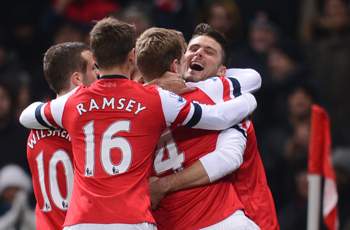 Arsene Wenger’s men are regarded as particularly fragile against a robust Stoke team, but they have actually done very well against the Potters in their own back yard.

The Londoners have won each of their last five home games against Tony Pulis’ men in all competitions, and will be confident of continuing that record considering the visitors’ recent form.

The Staffordshire side have been denied victory in 20 of their last 21 Premier League fixtures away from the Britannia Stadium, and have only won once in the last 12 games within 90 minutes in all competitions.

All things considered, the hosts look likely to defy their dainty stereotype by picking up another comfortable win against Stoke, and should be backed at odds of 4/9 (1.44) with Coral.

Unlike Arsenal, Everton’s strong home form has escaped nobody’s attention, and rightly so. 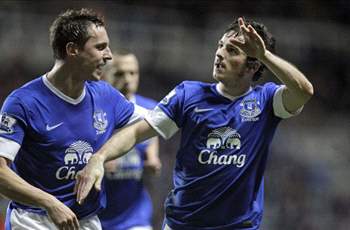 The Toffees are undefeated in 15 of their last 16 Premier League games at Goodison Park, and are in good form, having only lost three of their last 33 league fixtures.

Aston Villa, on the other hand, are in dire straits after going seven games without victory in the league, and are unlikely to trouble the hosts considering their desperate away record.

Paul Lambert’s men have failed to pick up three points in 18 of their last 20 away games, and have not recorded a victory in the Blue half of Merseyside in five years.

Expect David Moyes’ side to continue their impressive season with a win on Saturday, available at 2/5 (1.40) odds.

After a difficult start to the season, Reading have been resurgent recently, picking up points and entertaining the neutrals in equal measure. 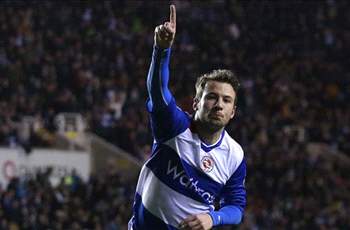 The Royals have not made life easy for themselves, coming from behind in each of their last three league games to pick up seven points from a possible nine.

It is fortunate that Brian McDermott’s attackers have been in good form, as his defence have only kept three clean sheets in 24 league games so far, so they will probably have to start on the front foot when they play host to Sunderland.

Meetings between these two sides are traditionally high-scoring affairs, with three goals or more scored in each of the last four encounters, and this trend looks likely to continue considering both sides’ recent records.

A bet on over 2.5 goals to be scored would have paid out in each of Reading’s last six competitive games, as well as seven of The Mackems’ last eight away from home, so looks like great value at evens (2.00) in this match.