Liverpool and Manchester City have been head and shoulders above the rest of the Premier League in 2019 as the calendar year begins to draw to a close, with the Reds edging the battle between the two after a near perfect first of the 2019/20 campaign.

As of today (17 December), Liverpool have played 35 Premier League in 2019, winning 29 of them, losing only once – which was literally their very first game of the year on 3 January – and taking 92 points. Only City, who have amassed 86 points from 35 games, come close. 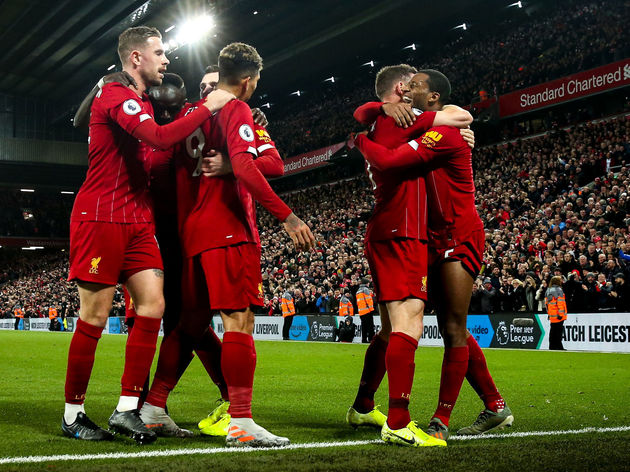 It is that form that saw Liverpool come within a whisker of Premier League glory last season, recording the highest ever points tally for a runner-up, and has put them on course to go all the way this season after leaving Manchester City in their wake since August.

Leicester have been the third best Premier League team in 2019. Manager Brendan Rodgers has seen a remarkable rise since taking over in February, with the Foxes winning 18 times this year and collecting 60 points from 34 games along the way.

Chelsea and Manchester United have managed 58 and 56 points respectively in the Premier League in the calendar year. Each side has had significant up and downs over the last 12 months and a lack of consistency is the reason for trailing the top two by so much. 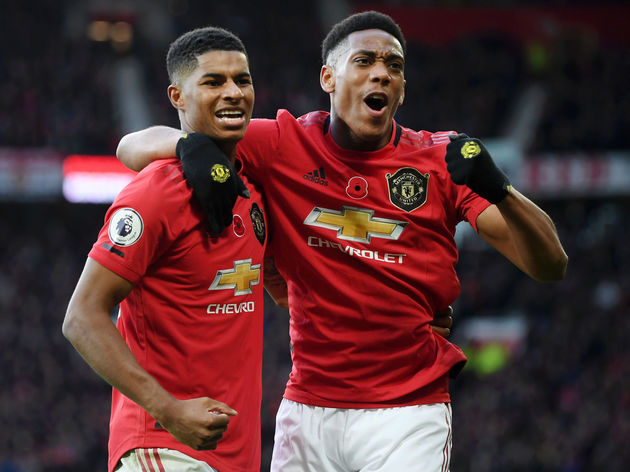 Wolves and Crystal Palace have had impressive years and both have 52 points to show for it – the latter has even played a game less than the former to reach that tally.

It hasn’t been a particularly good 2019 overall in north London, with both Tottenham and Arsenal slipping towards mid-table.

Despite a strong home record that is better than Leicester’s, Spurs have lost too many away games, 10 of 16 to be precise. The Gunners have only played 33 Premier League games in 2019, but are still worse off than Newcastle and are 10th in the 12-month table.

Everton (12th) and West Ham (13th) will be among those disappointed with their 2019. Bournemouth have also had a difficult year, despite patches of occasional form, and are 15th.

Excluding those that have been promoted or relegated and have therefore only been in the Premier League for half of 2019, the worst team of the year is Brighton. The Seagulls have at least improved in the latter half, with five of the seven victories this year coming this season.

Watford are only marginally better, but their form is the reverse of Brighton’s as the Hornets have picked up just a single Premier League victory since April. Considering they have only played half of 2019 in the Premier League, Sheffield United are doing incredibly well. Their haul of 25 points from half the number of games is only just behind Brighton and Watford, with the Blades still to lose a league game away from home this season.