A Premier League meeting in February will see clubs vote on whether to introduce two separate transfer deadline days: a domestic one and an international one.​

Premier League clubs were left feeling short changed in the summer, as for the second year in a row, the transfer window shut on 8 August, the day before the start of the Premier League season, while the rest of Europe continued to trade for another month.

The Championship also had the same deadline, but the transfer window did not shut for Scottish clubs, League One and League Two sides, and all of the top leagues in Europe until 2 September. 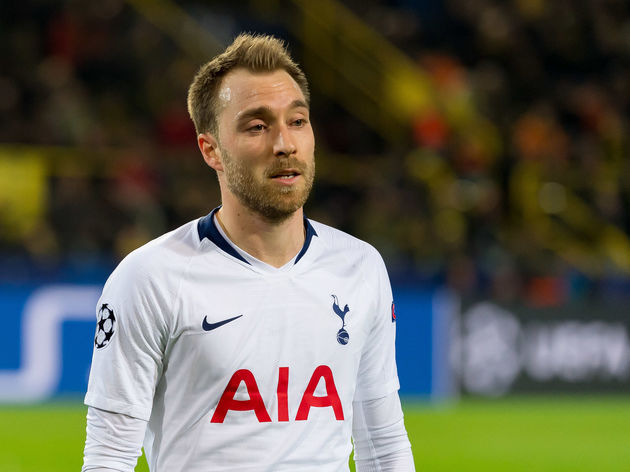 This had consequences for the likes of Tottenham, who had to endure a further month of speculation about Christian Eriksen’s future, while being unable to line up a replacement if he had departed north London.

In a bid to resolve this, ​the Times reports that clubs are set to agree on a new ‘hybrid’ transfer window.

This would involve the ​Premier League transfer window still closing the day before the season starts, but with international transfers still permitted, allowing clubs to not fall behind their European counterparts, while maintaining the integrity of the Premier League.

The alternatives are switching deadline day back to the end of August, or keeping the existing system. According to the Times report, the hybrid system is being favoured by teams, with at least one of the ‘big six’ keen to push for that option.

Under the hybrid system, loans between Premier League clubs would not be allowed after the deadline, but ​transfer dealings with football league sides would still be permitted.