The Premier League could lose one of its four automatic qualification places for the Champions League, under p 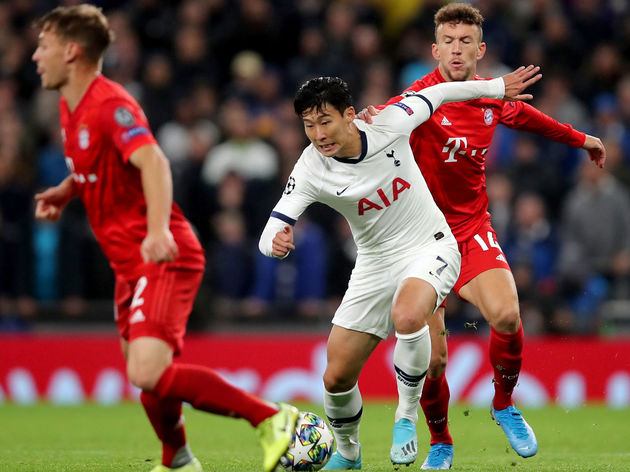 Lars-Christer Olsson, head of European Leagues, will present reform proposals at a meeting attended by the Premier League next month, though he insists that the leagues will be ‘fine’ with the ideas put forward.

As quoted by the Telegraph, Olsson stated: “Some of the big leagues would be fine if they are all treated in the same way” and even name-checked the Premier League as he discussed his plans for a more level playing field in European competition.

“If you are giving four positions to the Premier League and taking one away from the Bundesliga then you have a problem. The big leagues are prepared to participate in this discussion for something new if they are treated the same.”

Were the changes to go ahead, the side who finishes fourth could revert to competing in a playoff to qualify, though scrapping that qualification spot altogether has also been discussed. Had that have been in place last season, beaten Champions League finalists Tottenham would have seen their participation in doubt.

Plans to implement change by 2024 come with a degree of surprise, given that the award of automatic places to the fourth-best teams in England, Germany, Spain and Italy’s top tiers only came into effect at the start of last season. 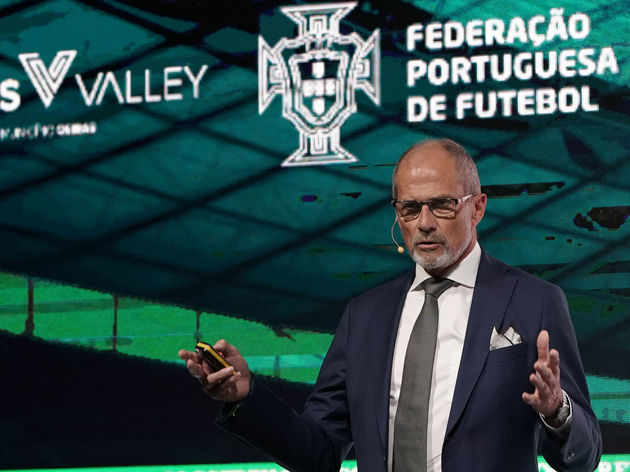 However, Olsson’s plans could be a direct response to the mooted European ‘Super League’ plans driven by ​Juventus chairman

On that subject, Olsson added: ‘What is important to say also is that all European leagues are united in this matter independent of whether you are a big league or a small league”.