Robert Pires considers Arsenal to be ‘the best team in London’ and sees no reason why they can’t return the Premier League title to the Emirates Stadium this season.

The Frenchman was part of the last Gunners side to take the top-flight crown back in 2003-04, with that team going down in football folklore as ‘The Invincibles’.

Arsene Wenger’s class of 2016-17 won’t be able to match that achievement, with one defeat already suffered, but they are sat joint-top of the table at present and are 15 games unbeaten in all competitions.

With belief flowing and momentum building, Arsenal would appear to be in the perfect frame of mind for a derby showdown with north London rivals Tottenham. 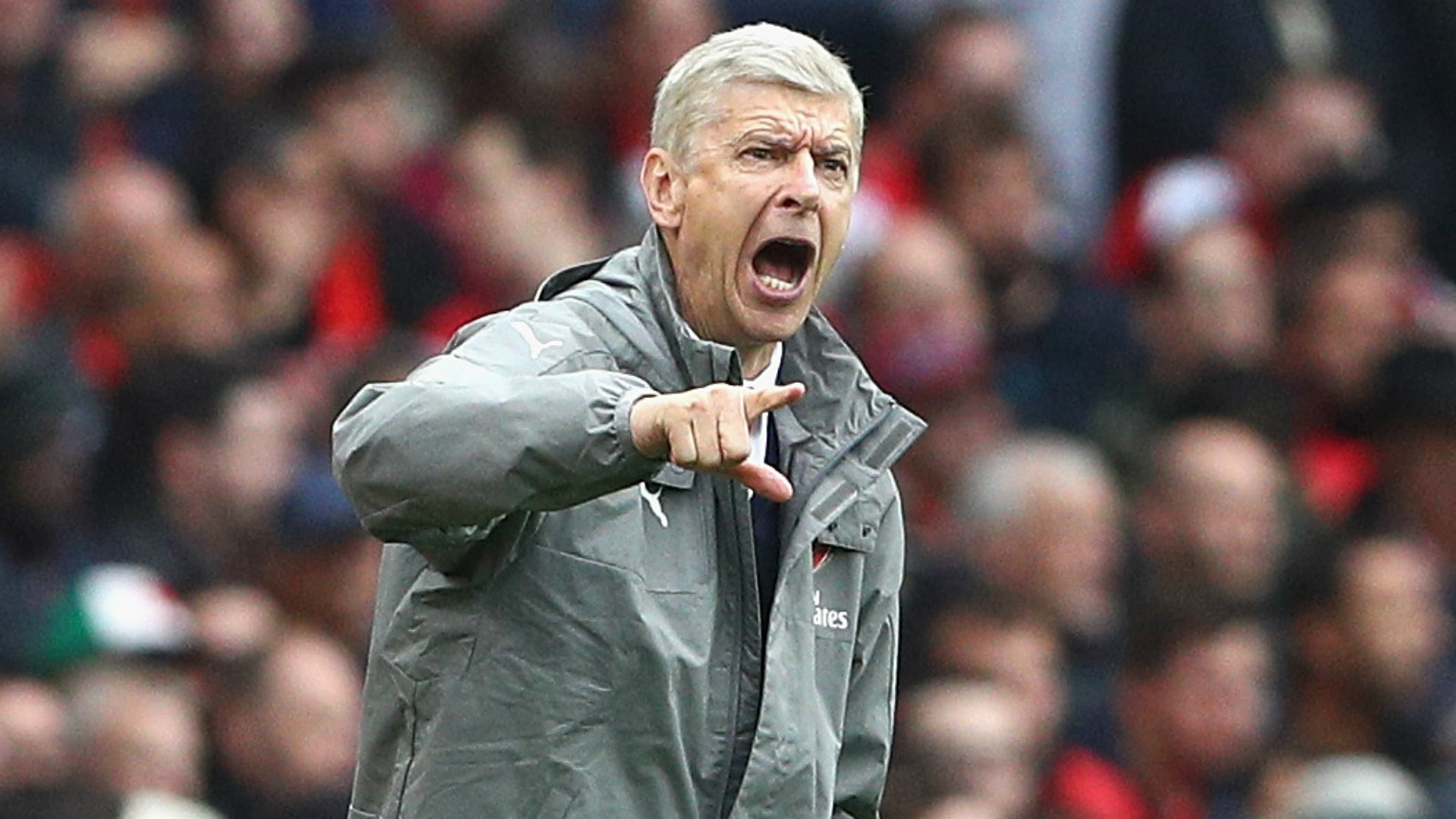 Pires believes they are the stronger outfit heading into Sunday’s clash, but is expecting another stern test of the Gunners’ title credentials.

He told the Evening Standard : “For me yes, Arsenal are the best in London. Chelsea and Tottenham are strong and the Premier League will be tight this year. I don’t know what will happen at the end of the season but Arsenal can win the title, of course.

“For me they are a much better team than Tottenham but this season Tottenham have a good opportunity to do well.

“They have been playing well, especially when they beat City.”