​The brother of Arsenal captain Pierre-Emerick Aubameyang has controversially spoken out over the imminent appointment of Mikel Arteta as the new Gunners boss, criticising the Spaniard for his lack of experience.

Arteta looks set to leave his post as Pep Guardiola’s assistant at Manchester City to take charge of Arsenal, following the sacking of Unai Emery and the unsuccessful interim period under Freddie Ljungberg. 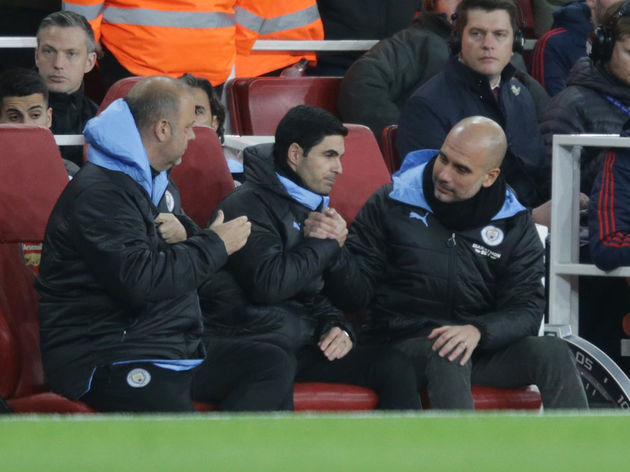 His appointment is already causing controversy however, as Willy Aubameyang, brother of Arsenal striker Pierre-Emerick, took to Instagram to lament the lack of experience that the Spaniard possesses.

​The official Arsenal Fan TV Instagram page posted the news that Arteta would reportedly be the new Arsenal boss before the Gunners’ Saturday afternoon clash with ​Everton, and Willy Aubameyang replied to the post to share his frustrations.

“Ljungberg and Arteta are the same, no experience,” he responded, with three confused emojis.

​The Gunners have been searching for a replacement for the departed Emery since he was sacked at the end of November, having failed to win any of his final five league matches in charge.

Arsenal legend Ljungberg has taken temporary charge in the Spaniard’s absence, but the Swede has only picked up four points from four matches, most recently losing 3-0 to Guardiola and Arteta’s ​Man City in a disappointing performance at the Emirates Stadium.

The outburst from ​Aubameyang’s brother will not sit well with the Arsenal board, who have already taken issue with their striker’s activity on social media since he replaced Granit Xhaka as club captain. 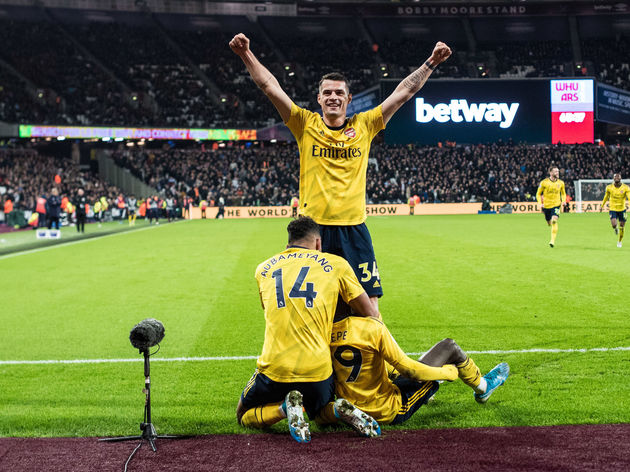 The former ​Borussia Dortmund man came under intense scrutiny for maintaining an relationship with members of the AFTV group, who often publicly criticise Aubameyang’s teammates after matches.

The 30-year-old hit back at these claims, responding to his critics on social media and insisting that he will continue to affiliate himself with whoever he pleases, clearly ignoring the club’s wishes.