​Arsenal captain Pierre-Emerick Aubameyang has taken to his Twitter account to reply to an AFTV tweet that provided an update on the player’s contract situation, with the forward insisting that the report is incorrect.

Aubameyang has been in impressive form this season for the Gunners, scoring 17 league goals so far. As a result, he is sat at the top of the goalscoring charts in the Premier League, along with Leicester’s Jamie Vardy.

Most recently, he scored twice as the Gunners overcame Everton 3-2 at the Emirates on Sunday afternoon. 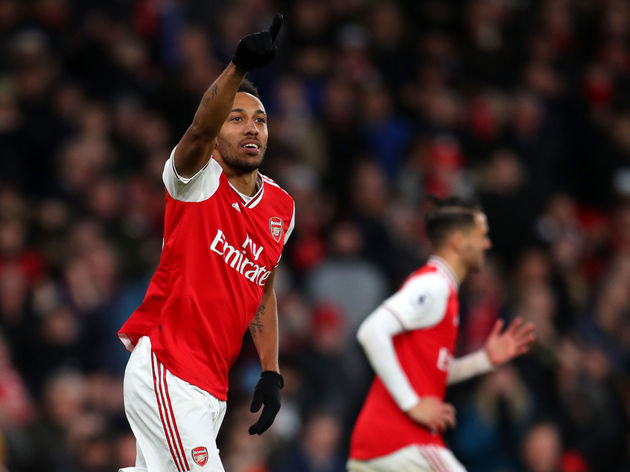 The 30-year-old, who will have just 12 months left on his contract at the end of the season, has been linked with a move away from north London in recent weeks. And with his future unclear at this moment in time, AFTV took to their ​Twitter to provide a summary of a report recently published by ​the Mirror.

Why they Talk about what they don’t Know 路‍♂️

​drawn up a shortlist