Coutinho – who will turn 28 this summer – is facing a key crossroads in his career. Neither his parent nor his loan club are interested in retaining his services, and it looks as though he will be on the move to a new club two-and-a-half years after swapping the Premier League for Catalonia.

Philippe Coutinho has struggled since leaving Liverpool for Barcelona two years ago, so could the Brazilian ‘magician’ revitalise his stalled career by returning to the Premier League next season? https://t.co/YTEzuOirF9

There has been much speculation that he could end up back in England, with all of the ‘big six’ linked with a move at one stage or another. Joorabchian says it’s something that was discussed after Bayern Munich’s Champions League win at Chelsea, but while the player would ‘love’ a move back to the UK at some stage, he reckons it all boils down to one thing in the midst of the coronavirus pandemic – money.

“The fact I’m an ​Arsenal supporter is not a secret,” Joorabchian told ​Sky Sports.

“I don’t have any preference where the players go. I don’t try to push someone to one club or another. Everything is a possibility. 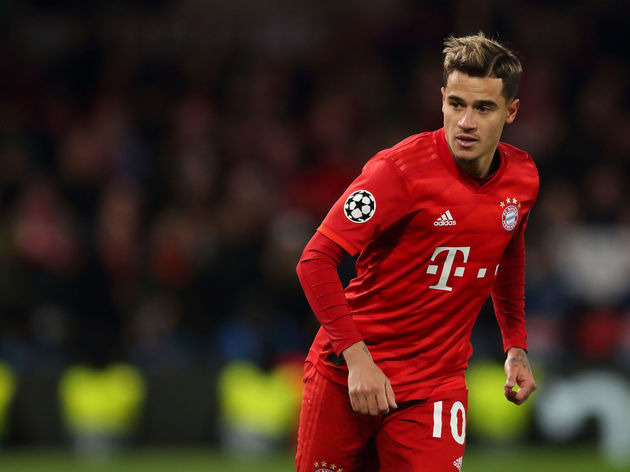 “The question is what are going to be the financial conditions of all the clubs, including Barcelona and all the Premier League clubs at the end of this pandemic.”