​The likelihood of playing out the remainder of the English football season behind closed doors in the wake of the coronavirus outbreak is growing, with the PFA’s deputy chief executive conceding that there are very few alternatives.

Football in England has been suspended until the end of April at the very earliest as a result of the pandemic.

Euro 2020 has been pushed back a year in order to allow domestic seasons across Europe to conclude, with UEFA aiming for all seasons to be completed by 30 June. 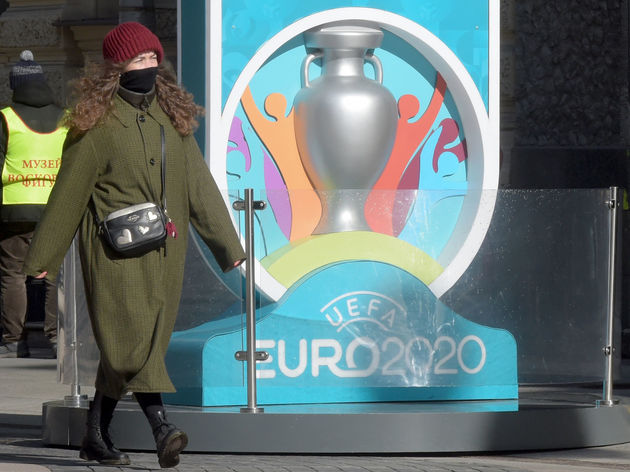 According to a report in ​the Athletic, players were originally reluctant to play games behind closed doors when “I’ve been speaking to players — including two or three very high-profile Premier League players more or less on a daily basis — and the conversations I had with them at the outset were based around not wanting to play behind closed doors if at all possible.”

Barnes admitted that while football is about the fans, players have contracts to adhere to, and in order for those contracts to be protected, the season must be finished one way or another.

“The players get it,” Barnes added. “They understand the alternative. Quite frankly, if we’re going to get the season finished in a timely fashion so that we can even consider starting next season, we’ve got to be open to all options.

“If it means playing behind closed doors has to happen in order that contracts are protected, fixtures fulfilled and commercial deals honoured, then I think we’ve all got to come together and accept we’ve all got to make sacrifices to try and find a solution for the industry as a whole.”