The midweek fixtures gave us a winner with the predicted low-scoring affair between Sunderland and Swansea. However both teams found the net in the London derby between Fulham and West Ham.

As always here we are following a system bet and you are advised to keep stakes reasonable and always try and obtain the best price available in order to profit in the long run.

This weekend our two selections come from the Premier League and La Liga. In our first match Arsene Wenger will be looking to his side to close the gap on a top four spot when Arsenal take on Stoke at the Emirates. 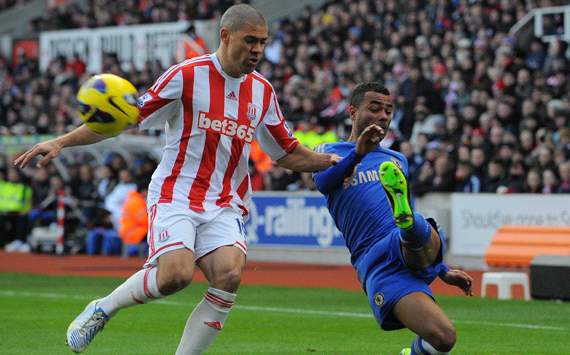 Stoke City have an appalling record away to the Premier League’s elite sides and amazingly since the start of the 2009/10 season Tony Pulis’ side have lost all 16 matches and in these 16 defeats, 13 have been to nil.

Also in general play both teams have scored in only three of the Potters’ last 10 away games.

The stats are nowhere near as strong for the Gunners, where both sides have scored in seven of their last 10 at home to teams of Stoke’s grading.

However, the fact remains that the Staffordshire side are consistently poor away to the top teams and the general consensus is when it comes to playing away from home they usually set themselves up not to lose. 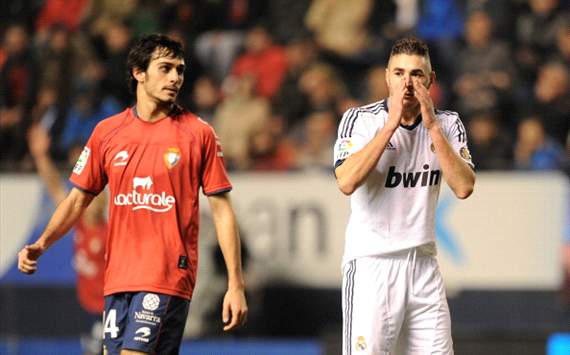 For our second match we go over to La Liga for a game between two sides that are struggling at the wrong end of the table, as Osasuna take on Celta Vigo. And with points at a premium, the stats are suggesting that this should be a low-scoring encounter which should suit our system.

Celta only entered the top tier this season and both sides have not found the net in four of their last five away matches. In the case of Osasuna, both teams have not scored in seven of their last nine home games.

Also when Osasuna have hosted teams of Celta’s standard, then both sides have failed to score in seven of their last 11. The “No” on both teams to score can be backed at 8/11 (1.73) with bet365.