Lucas Perez has revealed his delight at completing his move to Arsenal from Deportivo La Coruna.

The 27-year-old completed the transfer to the Emirates Stadium for a fee reported to be around £17 million on Tuesday.

And the former PAOK forward is looking forward to making his debut with the Gunners, stating it is a “massive step” in his career. 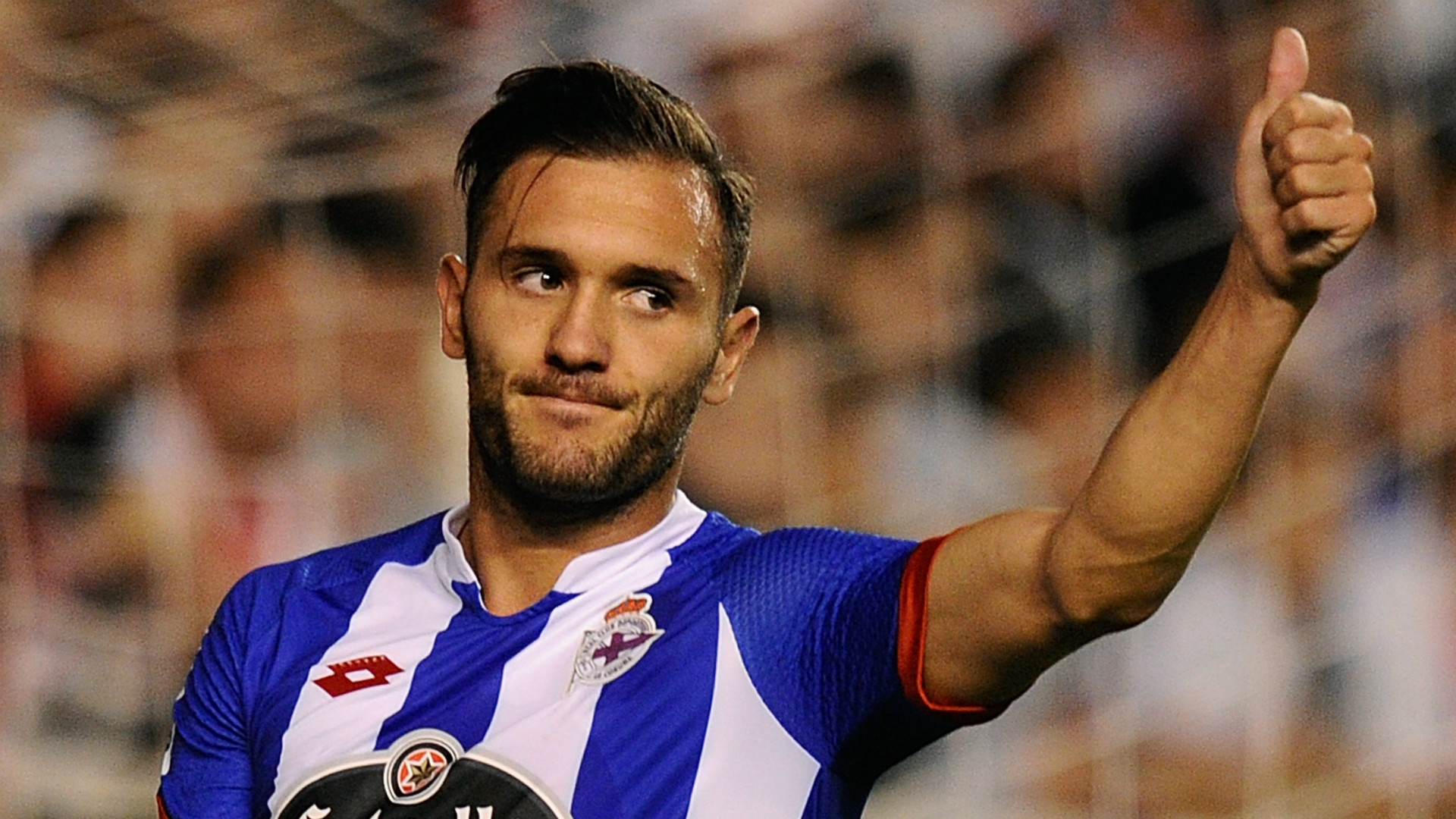 “It’s a massive step in my career to come to a club with the history and quality that Arsenal have and to be able to play in the Premier League and the Champions League. I’m very proud and happy to be here.

“I know the club. The Premier League is very popular in Spain and I try to watch matches whenever I can. Arsenal have top quality players and play great football.

“They’re a great side, they’re fighting for titles, they play in Europe and they’re a massive club. They have some fantastic players and that attracts all players.

“I’m really excited. I want to show what I’m about, get stuck into playing and perform well.”

Perez – who hit 17 goals in 36 league appearances for Deportivo La Coruna last season – learned of Arsenal’s interest earlier in the transfer window and spoke to other players about the Premier League side.

“It was through my agent and some other players who spoke highly of Arsenal to me,” Perez said.

“I was really happy and flattered when I heard about Arsenal’s interest. I was hopeful to get the chance to come here.

“There was some contact when the transfer window opened. As always in football, clubs have to evaluate what they need but they showed interest when they got in contact.

“Things happened more quickly towards the end of the window so it could be made official.”