Arsenal legend Paul Merson claims his former side will miss out on a top four Premier League finish for the third year in a row.

The Gunners are currently in fourth place after seeing off Southampton 2-0 at the Emirates Stadium last weekend, thanks to goals from Alexandre Lacazette and Henrikh Mkhitaryan.

But even though his former side hold a point advantage over Manchester United in fifth, Merson insists his side will be pipped to Champions League football come the end of the season – despite predicting a win for the Gunners over Bournemouth in their upcoming league clash.

“Arsenal are flat-track bullies, aren’t they?” Merson said in his weekly predictions column, as quoted by Sky Sports.

“They finish these teams off. With Bournemouth’s injuries, I can only see an Arsenal win. This would be another great result in the top-four race. One point ahead of United, I’m still not sure I see Arsenal getting Champions League. They’ve got a bad result in them. They will be caught up in the end.” Merson’s pessimism perhaps stems from Unai Emery’s side losing convincingly to title chasers Manchester City in both of their league fixtures this season, as well as suffering defeat to top four rivals Chelsea at Stamford Bridge.

Couple those defeats with the Gunners convincing defeat to Liverpool at Anfield, as well as their shock Europa League defeat to BATE Borisov two weeks ago, and the cracks papered over by other good performances this season begin to rear their ugly head. 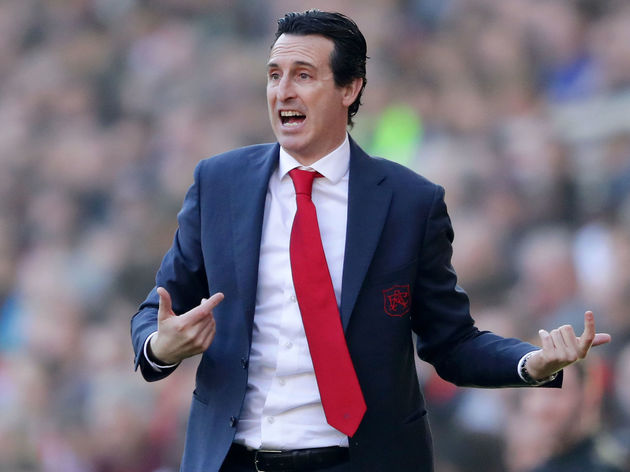 For now though, Arsenal occupy fourth place and they will look to strengthen their grip on Champions League qualification by beating Bournemouth on Wednesday before a barnstorming north London derby with Tottenham at the weekend.