After another substitute appearance on Saturday, the 23-year-old England international has suggested he may have to look for another club to gain first-team football

Alex Oxlade-Chamberlain has revealed he could be forced to leave Arsenal to play more first-team football.

The England international joined Arsenal in 2011, but has yet to nail down a regular starting spot, with over half of his Premier League appearances for the Gunners coming as a substitute.

The winger has also endured several spells on the sidelines, with his latest injury forcing him to miss Euro 2016.

Arsene Wenger has said this season is an important one for Oxlade-Chamberlain’s development, though the 23-year-old’s last three Arsenal appearances have again come from the bench.

And while he is still happy at the Emirates Stadium, Oxlade-Chamberlain admits he may have to consider his future if things do not change. 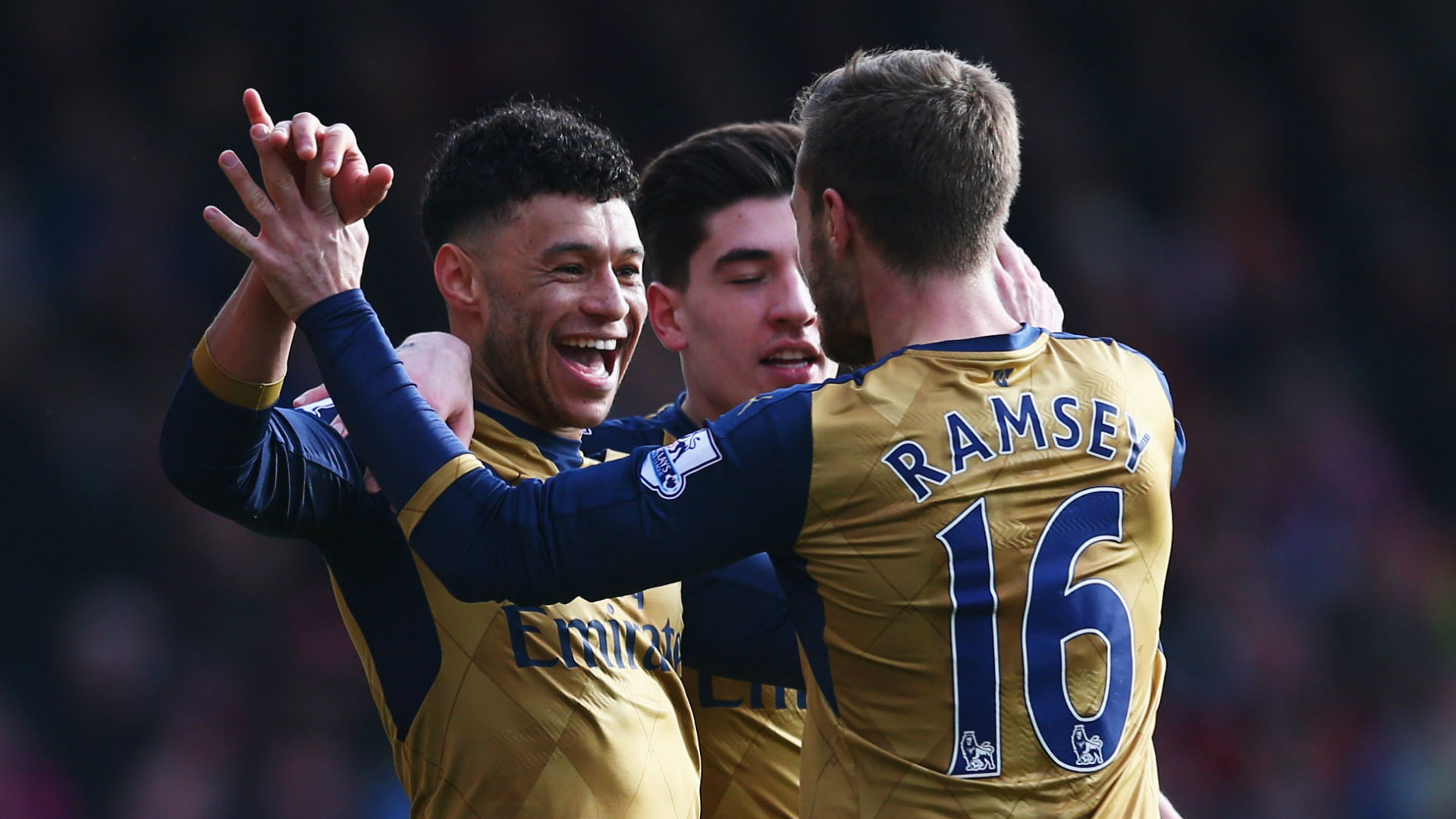 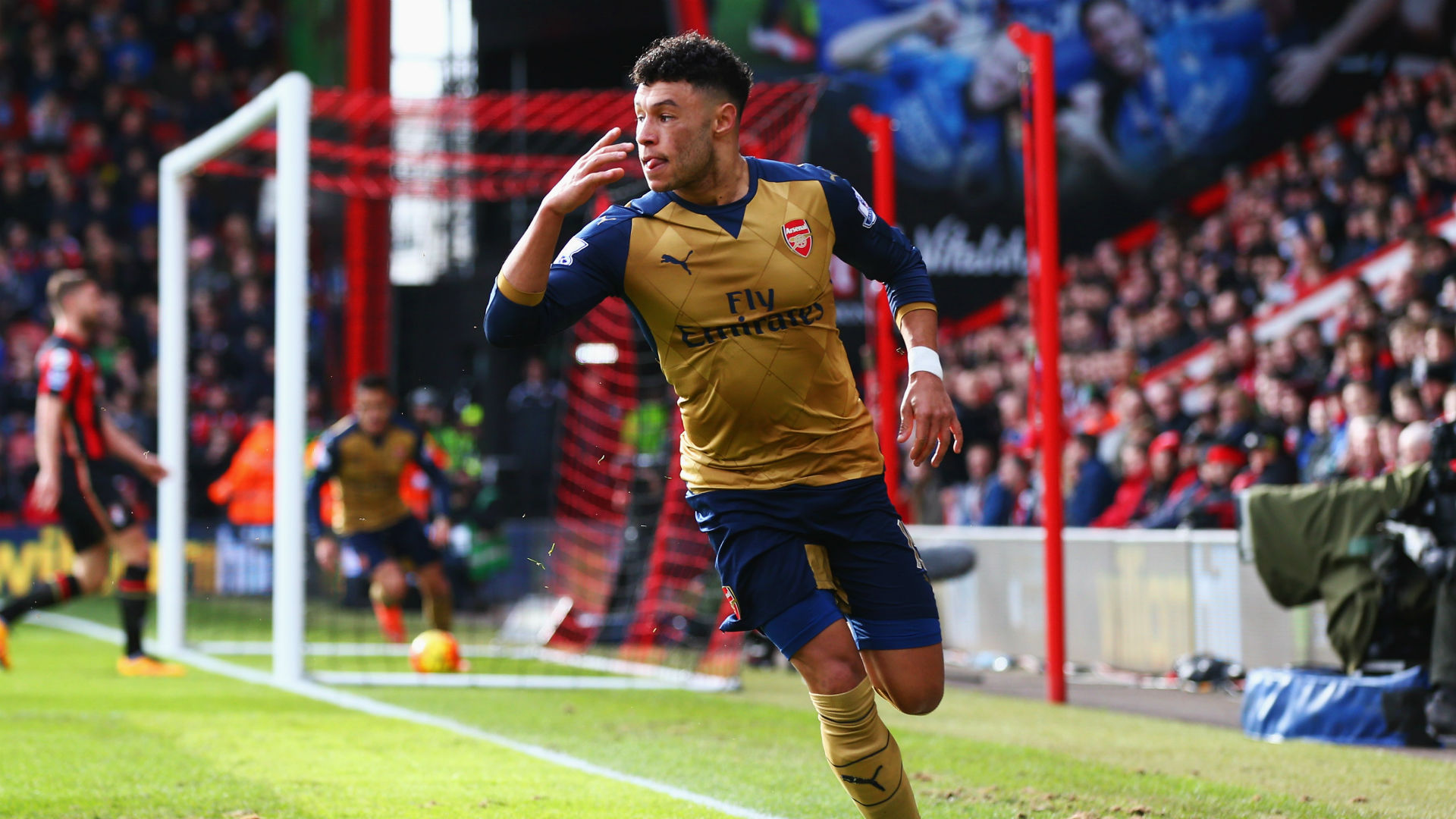 “I’d be lying if I wasn’t going to sit here and say that it has crossed my mind that I need more game time. As a footballer, you want to play every game. Me being myself, I’m not happy when I’m not playing,” he told Sky Sports.

“There is going to come a time in my career, and I think I’m approaching that, when I do need to be getting more regular football, but my focus completely and utterly now is on playing for Arsenal and still trying to break into the team when I get the opportunity.

“Help out if I have to come off the bench, do what I did yesterday and come on and make a difference.

“My sole aim for now is to help Arsenal and keep pushing myself to play in this team, because you know, I love playing at Arsenal. It’s a great club, it’s a great team and I’ve got a lot of faith in the team.

Pep gets to grips with Premier League intensity

“There is that in my mind that I do want to get more game time. There comes a time in your career where you have to re-evaluate things and think, ‘Is that going to be here or elsewhere?’