​Barbara Streisand was born on this day.

UK Minority Status was given to Cornish people on this day.

The Hubble Space Telescope was launched into orbit on this day.

Spain declared war on the United States on this day.

But the truth is, neither you nor I give a monkey’s about any of that. That’s not why you’re here, that’s not why I’m here. We’re both here for football.

So football is what you’ll get.

You know those green and gold scarfs you see ​Manchester United fans waving around inside Old Trafford? While the club may have rocked a retro version of those colours in more recent kits, but they actually stem back to the club’s humble beginnings, under the name Newton Heath.

Known, in full, as

Also #OnThisDay, Stuart Pearce gained closure six years after his Italia ’90 heartbreak, emphatically netting in the EURO 96 shootout against Spain. (For the record, he also scored against Germany in the semis.)

Has there ever been a more iconic penalty celebration than this? pic.twitter.com/A9bTVErPvM

One of football’s true ‘hardmen’ turns 58 on this day, and while he won a few trophies in his time and played for some big clubs, the first thing anyone will think of when you say his name is always going to be ‘penalties’.

Whether that’s his infamous effort in Italia ’90, or the redemption six years on, it’s spot-kicks that will forever be intertwined with Stuart Pearce’s name.

We’ll focus on the positive ones, though, since it is his birthday after all. Against Spain in the quarter-finals, Pearce opted to banish his demons from six years ago by imagining they were a ball and kicking the living s**t out of them. Oh my, how he did. 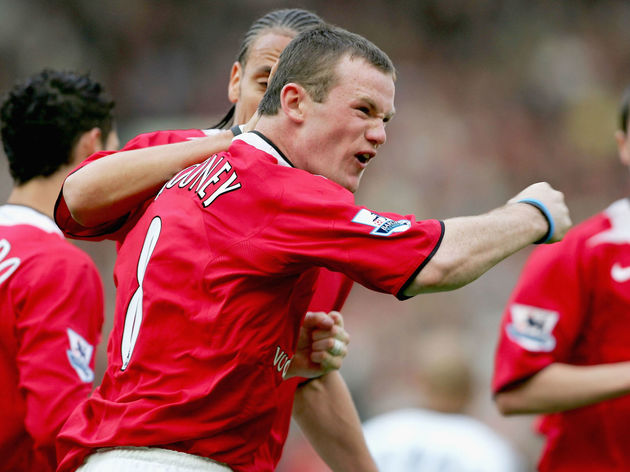  Wolves beat Arsenal for the first time in 40 years!