With the FA Cup final looming large on the horizon, Arsenal will look to claim a confidence-boosting victory when they travel to Carrow Road to take on Norwich City on Sunday.

The Gunners have already sealed qualification for next season’s Champions League and, with the FA Cup final against Hull City coming up next weekend, Arsene Wenger may opt to rest a few key players ahead of the Wembley date. 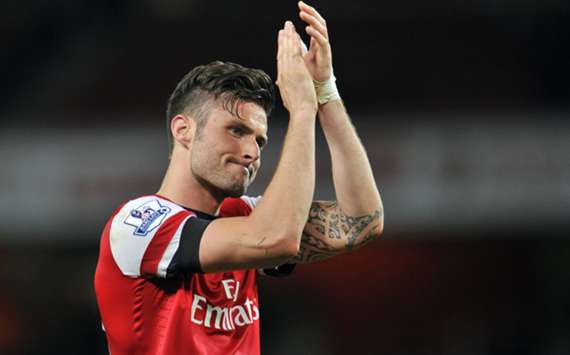 Nevertheless, Arsenal remain warm favourites with the odds compilers to win this weekend and the Gunners can be backed at 4/5 (1.80) with bet365 to claim all three points at Carrow Road.

The Canaries were all but consigned to the Championship by Sunderland’s midweek win against West Bromwich Albion but Neil Adams’ men will be keen to restore some pride by beating the Gunners on home turf. 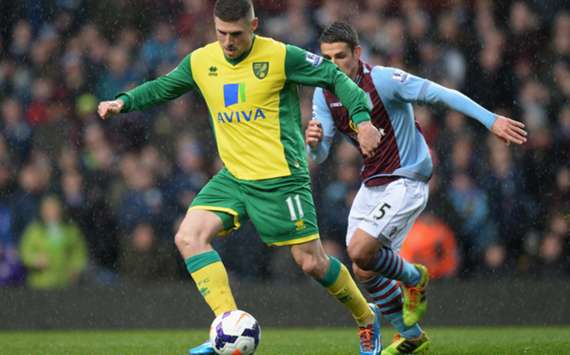 Norwich have scored just 28 Premier League goals thus far this term and, with that in mind, the 11/5 (3.20) quote from bet365 for the Canaries to fail to hit the net appears to be a solid selection, while the 11/4 (3.75) offered up by the same firm for Arsenal to win to nil is likely to prove popular with punters.

With uncertainty over the Gunners’ starting line-up, there may be value in backing a low-scoring affair this weekend and the 27/20 (2.35) quote from bet365 for less than three goals to be scored at Carrow Road certainly carries plenty of appeal.

However, punters should instead put their faith in Wenger’s side to warm up for Wembley with a convincing win against the shot-shy Canaries.

Therefore, it is the juicy 11/4 (3.75) quote offered up by bet365 for Arsenal to win to nil that is the recommended play for punters this weekend.