​An important summer transfer window is on the horizon for Arsenal fans, where their side looks to rebuild under new manager Mikel Arteta to reclaim their place in the Champions League.

All eyes will be on Arsenal’s defensive reinforcements, for good reason. With William Saliba (finally) joining ahead of the 2020/21 season, the Gunners could be just one centre-back away from starting to find their feet defensively.

Every name under the sun will be linked with a move to north London, but after a positive knee-jerk reaction to recent links with Bayer Leverkusen star Jonathan Tah, Arsenal could be about to take one step forward only to take two back. There’s little doubt that the 24-year-old would offer an immediate improvement on Arsenal’s current options in defence, although that says less about Tah and a lot more about the likes of

Not fully convinced by Jonathan Tah, in the end, we could sign Upamecano for around the same price since he will have a year left on his contract. Pau Torres, Gabriel are better in my opinion as well. 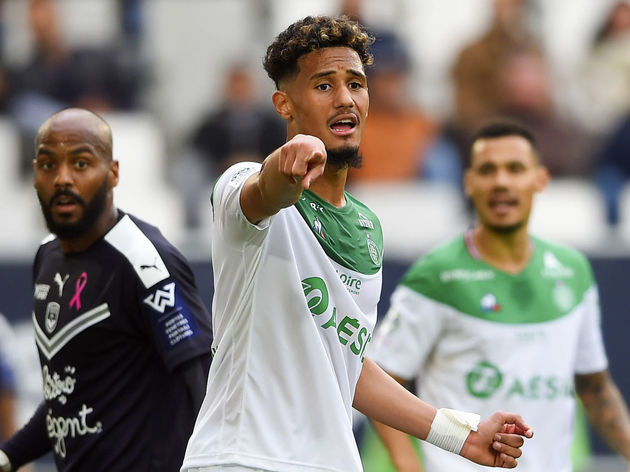