​Lord Lundstram, you shall never be doubted ever again.

Following back-to-back gameweeks of recommending you get rid, John Lundstram silenced the doubters as he netted Sheffield United’s winner against Bournemouth in the Blades’ last outing – more importantly bringing home seven points for the Fantasy Premier League owners who kept the faith.

Nevertheless, after the most prolonged gameweek in FPL history – where the average boss earned 56 points and was undoubtedly saved by Kevin De Bruyne’s 14-point outing against West Ham on Wednesday night (a game absolutely nobody watched) – normality resumes with a tasty bunch of fixtures in gameweek 27.

So with top-five challengers and former title-rivals facing up against each other this weekend let’s take a look at who you should be looking to add and release from your FPL squad.

All-in on Alisson, Oust the Aussie 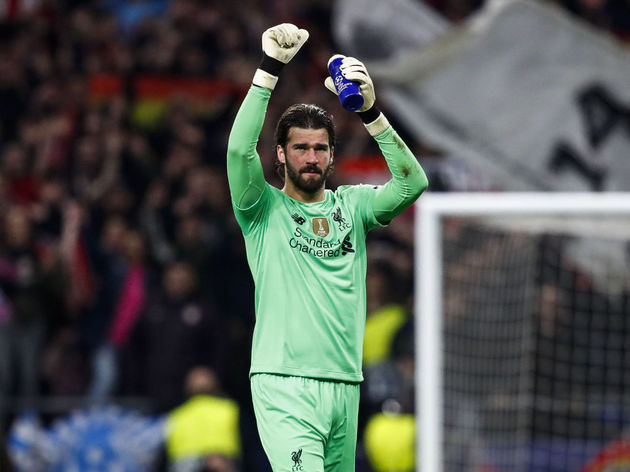 Let’s just get this one over with, eh. Liverpool face West Ham, Watford and Bournemouth in the next three weeks – you’ve got to get Alisson in. He may cost you, but no one guarantees points quite like the Brazilian – the Reds have kept ten clean sheets in their last 11 Premier League games.

And while he’s a popular choice, it’s time to say goodbye to Brighton’s Mat Ryan. The Seagull’s shot-stopper is one of the finest in the division but has failed to keep a clean sheet since the 2-0 win over the Cherries back in December. With Sheffield United, Wolves, Arsenal and Leicester on the horizon, there’s also little opportunity for Ryan to add to his five clean-sheet tally anytime soon. With Mikel Arteta swiftly shoring up Arsenal’s defence with a more compact structure, it might be time to trust some of their defenders for the first time since Sol Campbell left the club.

And with Hector Bellerin a mainstay since the 2-2 win, sorry, draw away at Chelsea, the Spaniard is someone you should be looking at adding to your squad. While his attacking efficiency has dwindled since his return from injury, Bellerin has helped his side to two clean sheets on the bounce and with home fixtures against Everton and West Ham upcoming, there’s certainly a chance of that streak continuing.

Lucas Digne, meanwhile, has a nightmare of a fixture-list to contend with over the next few weeks.

While he’s failed to score this season, the Frenchman has already matched his assist total from 2018/19 (five) and overall, has enjoyed another successful FPL campaign up to this point. But with the Toffees facing five of the typical top-six in their next seven games, it’d be surprising to see the left-back produce consistent numbers during that spell. And with his hefty £5.8m price-tag, there are certainly better options on the market in the short-term. Despite what social media tells you, Nicolas Pepe is a fine footballer and was mightily productive against Newcastle on Sunday – registering 17 points after a well-taken finish and two assists.

The Ivorian has failed to fire in the final third this season but after a performance like that and the obvious talent he possesses, it’d be naive not to back him ahead of a pretty nice stretch of games for the Gunners.

Another who you should be looking at bringing in is Anthony Martial. Playing as a number nine this season, there’s no doubt that the former Monaco man has had mixed success in a role that kickstarted his career in Ligue 1. Nevertheless, he still has nine Premier League goals this season and has scored in his last two – with his header against Chelsea sublime. The playmaking nature of Bruno Fernandes should see the Frenchman gifted more opportunities as well, and with United hosting Watford at the weekend, Martial will be hoping to continue his scoring run. As for James Maddison, well, don’t say we didn’t warn you. The England international has made just one goal contribution in his last ten appearances and looks a shell of the player we saw in the first half of the campaign. But despite his slump and £7.5m price-tag, over 20% have kept the faith. You’ve got to get a little bit of Jack Grealish in your life, people. Mbwana Samatta. Get that man in your side – ASAP.

The January signing from Genk has impressed in his short sample size at Villa Park – scoring on his Premier League debut with a poachers finish against Bournemouth before causing Toby Alderweireld all sorts of problems against Spurs last time out.

The Tanzania international looks to be a handy target-man, someone who can effectively bring others into play while also being a threat in the box with his aerial presence. He’s set to lead the Villa line for the remainder of the campaign and with Grealish in his side, you can expect Samatta to build up a healthy goal tally in the second half of the season. Oh, and he’ll only cost ya £6.0m.

Dominic Calvert-Lewin, on the other hand, is a player to ditch. This was a move recommended last time out before he went and made us look stupid with an 11-point performance against Palace. But now, it really is time to go. 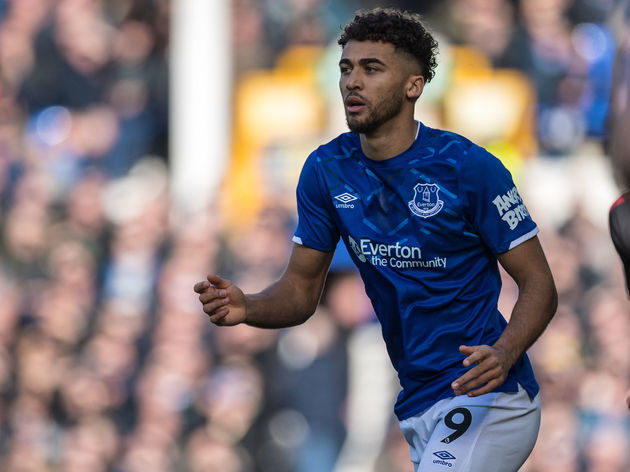 Although he’s established himself as a key figure under Carlo Ancelotti, with Arsenal’s sturdier defence on the horizon along with United and Liverpool’s stout backlines, it looks like a tough few weeks for Dom.