The former Arsenal forward considers the Germany international to hold the key in the Gunners’ pursuit of the Premier League title, lauding his creativity from midfield

Charlie Nicholas believes Mesut Ozil holds “the key” for Arsenal as they endeavour to recapture the Premier League title.

The Gunners have made a positive start to their 2016/17 quest, with a 23-point return from their opening 10 games enough to see them sat joint-top of the table.

There is, of course, still a long way to go, but the omens look good for Arsene Wenger as he looks to bring a 13-year wait for top-flight glory to a close.

Keeping star turns fit and firing will be crucial for the French tactician, and World Cup winner Ozil certainly fits into that category. 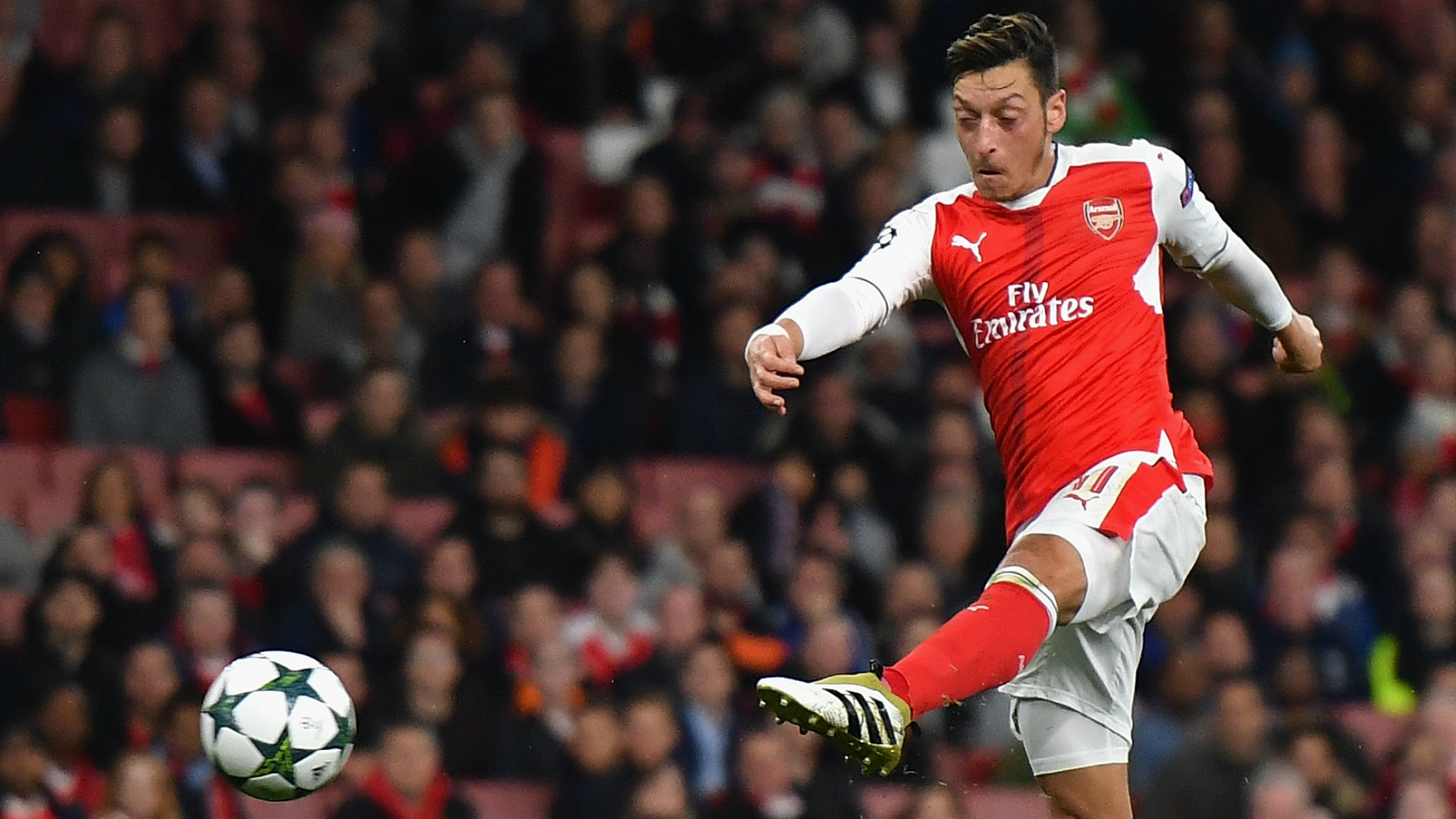 Nicholas believes he is the most important piece of the Emirates Stadium puzzle, with the 28-year-old blessed with outstanding natural ability and creative instincts.

He wrote of Ozil in his column for Sky Sports: “He’s got assists in abundance, while he’s also looking fitter with the runs he’s making and is more of a leader now, with goals added to his game as well.

“He’s got touch as gentle as silence, like he’s controlling a sponge.

“If Arsenal are to win the title then he is the key.”