Teammates with both Diego Maradona and Alan Shearer in a career that spanned two continents, Nolberto Solano might’ve also played alongside Steven Gerrard had things worked out a little differently.

An assist and set-piece specialist, Solano made his name in England, becoming the first Peruvian player to play in the Premier League, where he featured in 302 games for Newcastle, Aston Villa and West Ham.

A self-described ‘adopted Geordie’, Solano became a cult hero in particular at ​Newcastle where he spent over seven years across two separate spells. 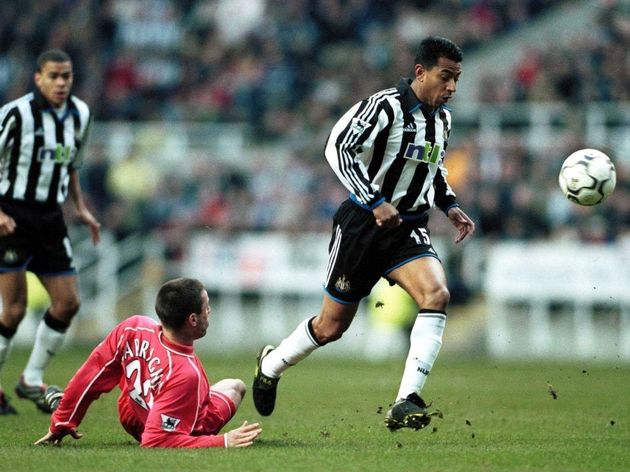 However, Solano’s unlikely love affair with Tyneside may never have come to be if he had followed a different path upon leaving Boca Juniors back in 1998.

Speaking exclusively to ​90min (see ​here for the original article in Spanish), Solano revealed how he might’ve ended up at Real Madrid or Arsenal rather than Newcastle.

“At the time, Real Madrid needed a right back and my name came up. It would have been a dream to play there,” Solano recalled.

“When I was in Boca, Arsenal and Newcastle came for me and I opted for the latter. I remember Macri [Boca president, Mauricio Macri] telling me to stay because we had a winning coach like [Carlos] Bianchi. I would have liked to enjoy Boca one more year.”

​Liverpool were later linked to the winger, with the winger admitting back in 2005 that he would’ve loved a move to Rafa Benitez’s Reds. 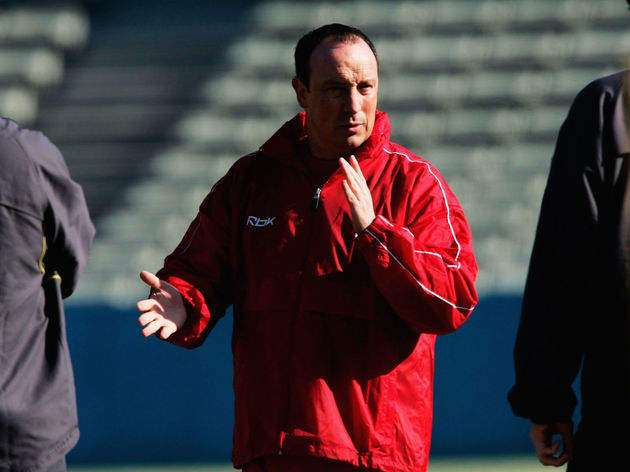 Solano revealed: “He [Benitez] came looking for me on deadline day but I already had everything agreed to return to Newcastle.

Liverpool did not sign another winger that summer, with Steven Gerrard often farmed out on the right of midfield.

Though he never got to play under Benitez, Solano had high praise for the Reds current set-up and manager Jurgen Klopp.

“Klopp’s team does not stop crushing their rivals until they see blood. He is undoubtedly on the podium as one of the best coaches in the world along with Pep Guardiola. 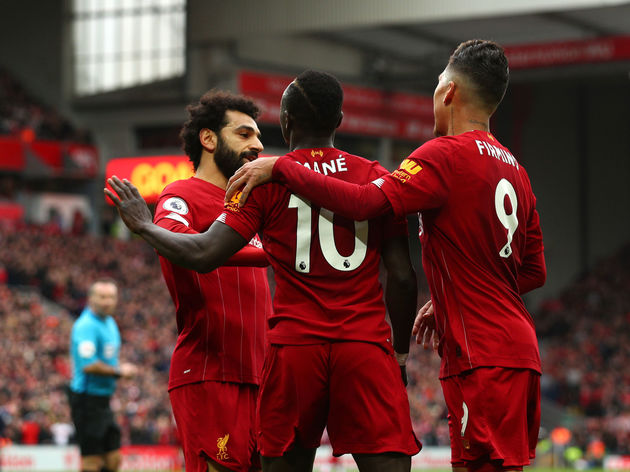 “His work at Liverpool is admirable because he put together a squad without spending so much, compared to Real Madrid, Barcelona, Manchester City. That makes it more important. He is a coach who extracts everything possible from all the players. I love it because their teams are always looking for victory ”

On the subject of the current season hiatus imposed by the coronavirus pandemic, Solano added his hope that the campaign can still be concluded with the Reds crowned champions.

He said: They should wait for the situation to stabilise and for the championship to continue. It would be fair for Liverpool, since they haven’t won it in so long.”