celebrated qualification to the quarter final stage after overcoming RB Salzburg 4-3 on aggregate despite losing 3-1 on Thursday, however, this injury news will surely put a dampener on what has otherwise been a great week for the club.

injuries was confirmed on the club’s ​official website, with

now be unable to represent his country during the international break and crucially for all three it will be a race against time for the Arsenal clash on April 11th.

All three players will also miss Partenopei’s next four Serie A matches against Udinese on Sunday, followed by Roma, Empoli and Genoa.

Carlo Ancelotti has missed the trickery and talent of Insigne on a few occasions this season, with the 27-year-old having scored nine goals and setting up a further six in Serie A so far this term.

The injury sustained to Chiriches leaves Napoli light in central defence, with Raul Albiol already ruled out for the season following surgery, while Diawara has featured 12 times in the league so far for Ancelotti. 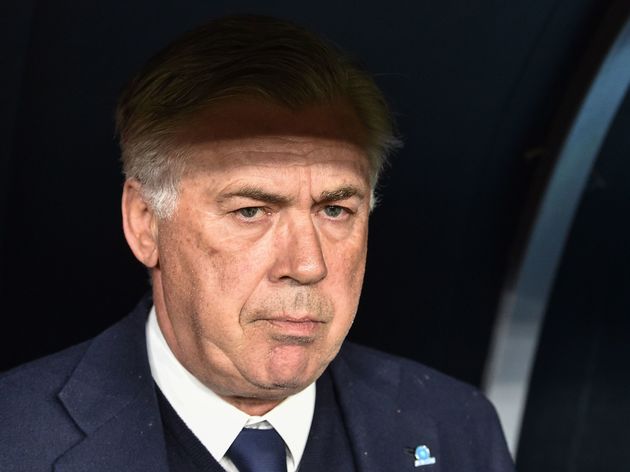 Next up for Napoli they face a home tie against struggling Udinese, looking to maintain their six point lead over Milan in the league and keep on track for a second place finish.