​Napoli are set to offer right back

​Calcio Mercato have reported that the Albanian could see his release clause increased from €50m to €80m in an attempt to deter the interested parties.

Hysaj is already under contract at Napoli until 2021, but the club want to extend his stay until 2023. 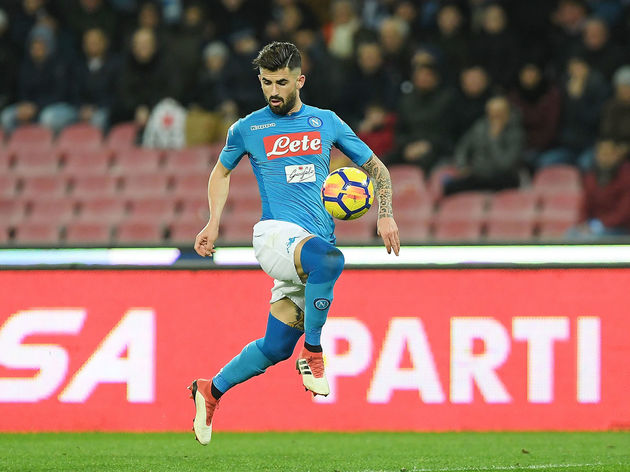 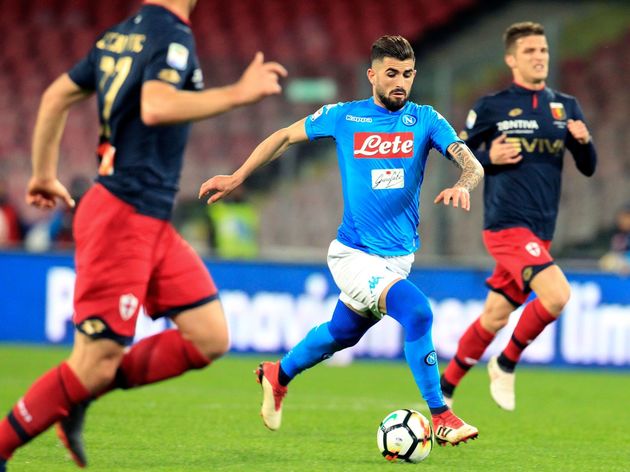