​Former Arsenal defender Nacho Monreal has admitted he didn’t want to play in the north London derby due to the risk of suffering an injury.

The Spaniard ended a six-year spell at the Emirates this summer when he completed a move back to his home country to play for La Liga side Real Sociedad.

Despite manager Unai Emery wanting to use the left back in the crucial tie against Tottenham Hotspur, ​Noticias de Nevarra reports that Monreal didn’t want to risk his summer deal falling through. 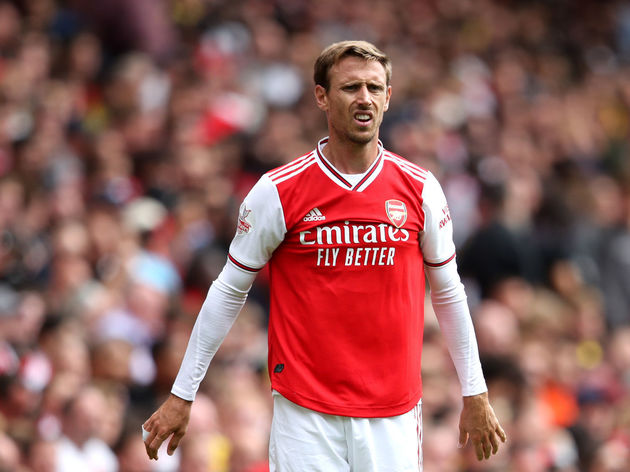 Having completed his move back to Spain, he discussed not playing against Tottenham, stating: Consequently then, Monreal’s decision to avoid any possibility of suffering the same fate looks like a wise one.