The Ivorian sparked interest from Liverpool while playing for Lille, but the Reds decided not to make a bid after Salah remained on Merseyside for another season. 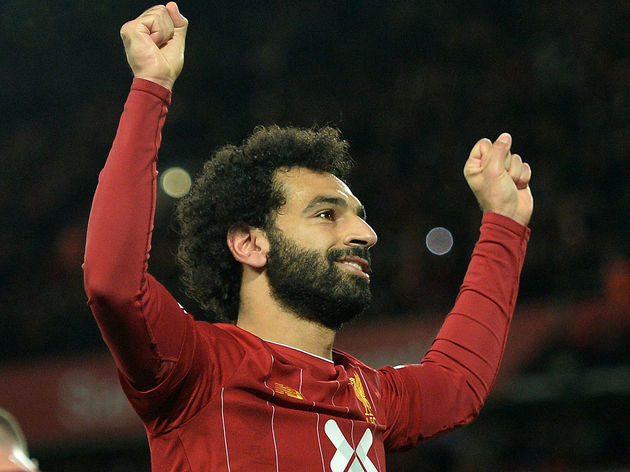 Transfer expert Duncan Castles claims the Reds were purely monitoring Pepe in case of a ​Salah departure, which didn’t go down too well with Pepe’s former team Lille or his agents.

“We know that Liverpool were pursuing a replacement striker of a similar type in the last transfer window,” Castles told Reach Plc’s transfer window podcast, as quoted by the ​Daily Star.

“We know that there was contact made with Nicolas Pepe’s agent to sound him out about the possibility of coming to ​Liverpool.

“There was no bid made to Lille but the understanding of both Pepe’s representatives and Lille was that Liverpool were pursuing this in case they needed to buy a replacement.

“The ‘in case’ they were worried about was if a significant offer came in for Mohamed Salah which Salah chose to pursue and then a decision would have to be made over whether they allow the player to go. “[They could have] cashed in with a huge profit on transfer fees which is something they’ve clearly done in the past with someone like Philippe Coutinho, and bring in a player they feel could achieve the same in that area.”

Pepe was later bought by ​Arsenal for a record fee of £72m and has since had a sluggish start to the ​Premier League, creating just two assists and netting in one goal for the Gunners.

However, the Ivorian recently netted in two free-kicks in his game against Vitoria in the Europa League, earning Arsenal a late 3-2 win against the Portuguese side at the Emirates.