​Arsenal midfielder Mohamed Elneny will spend the 2019/20 campaign on loan at Besiktas after finalising his move to the Turkish club.

The Gunners signed him from Basel in 2016 for a fee of £7.4m including add-ons. However, the Egypt international has struggled to establish himself in north London, never making more than 14 appearances in a single Premier League season.

He dropped further down the pecking order last term, playing just 17 matches in all competitions. 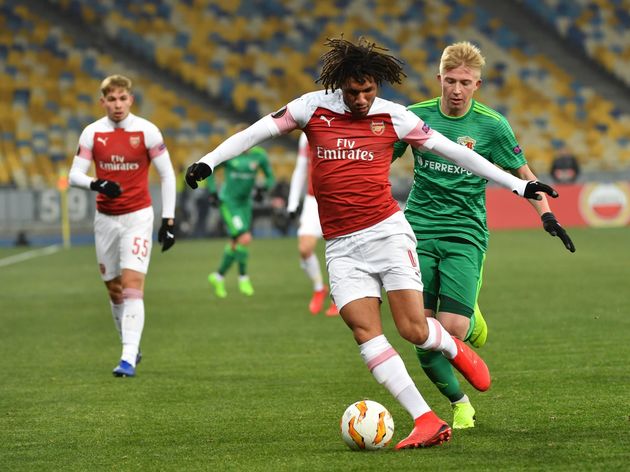 Lucas Torreira’s arrival from ​Serie A side Sampdoria in the summer of 2018 has seen Elneny become surplus to requirements at the Emirates Stadium.

On Saturday, ​Arsenal announced on their ​official website that the 27-year-old had agreed to join the Black Eagles, subject to the completion of standard regulatory processes.

Elneny collected four league titles with Swiss outfit Basel before transferring to the Gunners. He added the FA Cup to his silverware cabinet during his debut campaign with the side, but has failed to win any major trophies since.

As a result, they qualified for the Europa League, with ​Wolverhampton Wanderers amongst the teams drawn in their group.