As sad as it is to admit, the boat may have sailed on Jack Wilshere. Once hailed as the future of English football, injuries have robbed the midfielder of the career that so many expected him to have.

West Ham took on Arsenal this Saturday. It should have be a homecoming for Wilshire, a return to where it all began for him. Where he made his debut as a precocious 16-year-old. Where he more than held his own against Barcelona’s legendary midfield while still a teenager. And where he suffered so much injury heartache throughout his early 20s. He didn’t play though. No, his most recent fitness problems continue to keep him out of the starting lineup, with ​football.london reporting that he is currently training with the club’s Under 23s as part of his recovery from a pelvis problem.

Arsenal boss Mikel Arteta – who played with Wilshire for five years at the Emirates Stadium – gave a suitably bittersweet assessment of his former teammate’s career prior to the game.

“He always had something, then he is starting to build again a career and then again another injury, again another setback and it was disappointing. 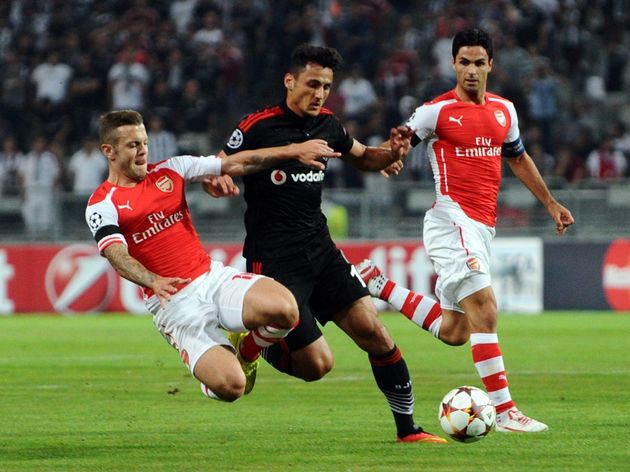 “I was very impressed with Jack. How strong he was mentally to deal with the situation because as well he had a lot of pressure from the media because the expectations for him were big, but it is what it is.

“He could have been phenomenal.”

Wilshire has only mustered 16 appearances for the Hammers since arriving at the London Stadium last season. The playmaker will need to prove that he is capable of a sustained run in the first team if he wants to have his contract extended next summer.