​Exclusive – Arsenal received a permanent offer for Mesut Özil from an unnamed Qatari side in January, but head coach Mikel Arteta opted to block the move.

The Gunners managed to bring in Pablo Mari and Cedric Soares on loan at the tail end of the winter transfer window, while youngster Emile Smith Rowe left for Huddersfield for the rest of the season.

However, a source has told 90min that Arsenal could have also seen Özil also depart if not for the intervention of Arteta. ​90min learned in the summer of 2019 that the club were actively trying to shift Mesut Özil due to his £350,000-a-week wages. However, despite interest from

Speculation had been rife regarding the futures of other players in January, most notably that of striker ​Pierre-Emerick Aubameyang. 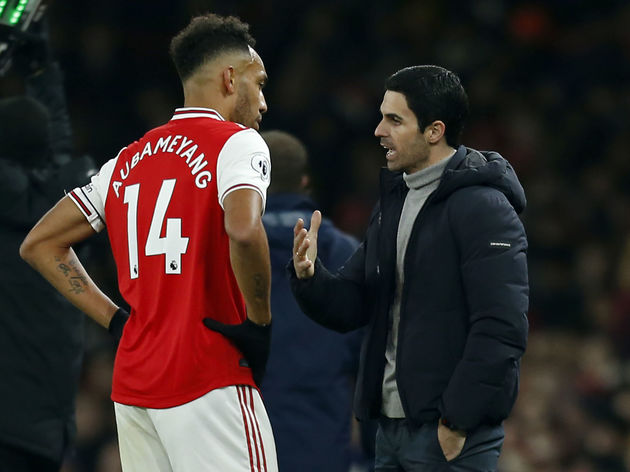 The Gabonese forward was linked with a move to ​Barcelona after Luis Suarez suffered a long-term injury, but a ​transfer never looked like materialising, despite Aubameyang’s contract expiring at the end of next season.

Granit Xhaka was intent on leaving ​Arsenal in the autumn after his infamous substitution at home to ​Crystal Palace soured relations with supporters, but ​Arteta was instrumental in keeping the Switzerland international at the club, despite strong interest from Hertha Berlin.

Shkodran Mustafi’s future seemed up in the air, but didn’t appear to be the subject of interest from many teams in the window.

Arteta was also able to keep hold of midfielder Dani Ceballos after reports emerged that the midfielder was intent on cutting his loan from ​Real Madrid short.