Özil challenged China for their ‘persecution’ of the Uighur population – something which Arsenal ​quickly moved to distance themselves from. 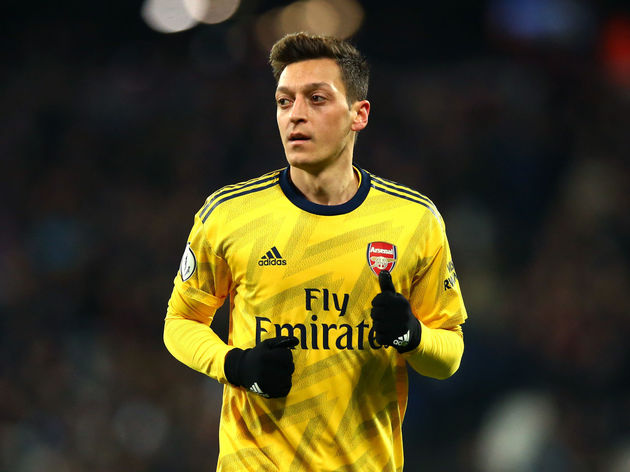 Özil will remain in the games in all other countries, but players in China will no longer be able to find the midfielder.

The Arsenal man’s comments have divided opinion in football. Many have suggested that the German

​Kölner Stadt-Anzeiger that the decision could relate to human rights issues. “I understand that Germany can’t completely get by without China and that there is an exchange between the two countries but we don’t need China in sport and I stand by that.

“In China human rights are being massively disregarded. A complete surveillance state is being built, one worse than even George Orwell could have imagined. I have followed developments in China for more than 20 years and I have been there several times. I know what I am talking about.”